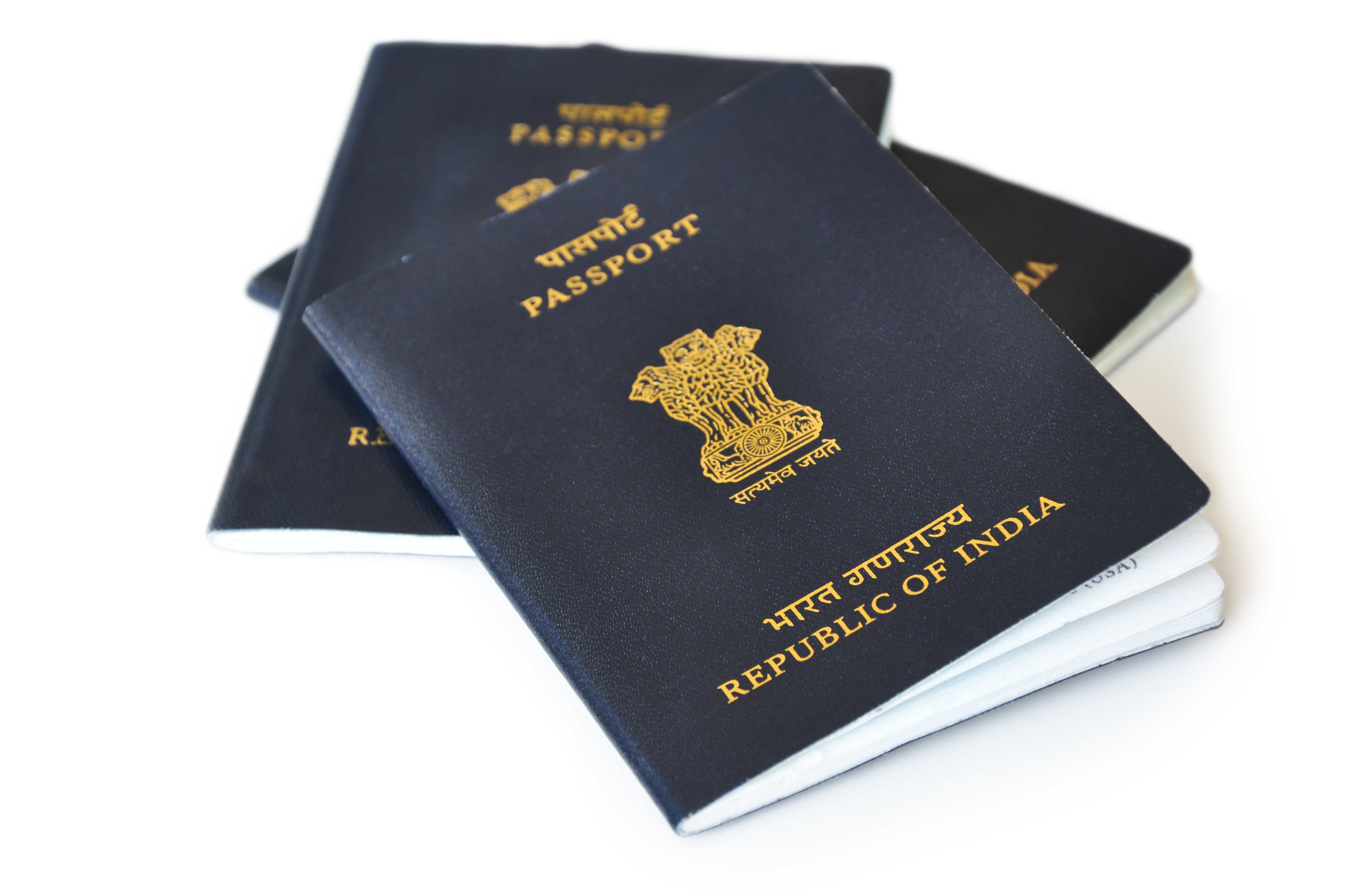 People looking to migrate to the UK from any part of Southern India, be aware. Three travel agents from Bangalore are now under investigation, by the Central Crime Branch, after the UK Government uncovered wide scale fraud in which they were producing fake documents and supplying counterfeit immigration stamps to support their customer’s visa applications to countries including the UK.

The scam was uncovered after eight applicants applied for UK visas using passports containing fake immigration stamps. The agents advised the applicants to get the stamps to show that they were all well travelled and to hide the fact that they had all broken the rules of their previous UK visas.

All UK visa officers are trained in forgery detection and anything suspicious is then given to the Immigration Enforcement Overseas team to conduct further checks on. The fake stamps in the passports were immediately found and further investigations, including sharing the information with other Diplomatic missions, was carried out by the Immigration Enforcement team based at the Deputy High Commission, Chennai.

Due to the serious nature of the crime, rather than just refuse the visas, the Immigration Enforcement team retained the passports and conducted further checks. Once enough evidence was compiled the team passed the information onto the Regional Passport Office, Bangalore, to investigate further. The Passport Office advised of further fraud in these cases, as all eight applicants had recently applied for new passports, falsely claiming the ones retained by the Immigration Enforcement team had been lost. The Regional Passport Office revoked the individual’s passports and passed all details and relevant documents to the Central Crime Branch who are now investigating the case.

Further to these cases being uncovered, the Immigration Enforcement team have done a number of checks on the agents, conducted site visits to their businesses and further interviews with their customers. All relevant intelligence has now been passed on to the Bangalore Crime Branch to investigate.

Samuel Darling, Regional Manager for the UK’s Immigration Enforcement Risk & Liaison Overseas Network said: “The UK government takes visa fraud very seriously and those who are found guilty of it are not only refused a visa, their passport could be revoked, they could face 10 year travel bans from not only the UK but from countries including America and Australia and they could also face a criminal investigation. “We are aware of a number of travel agents across India who encourage applicants to submit fraudulent documents or passports that have been tampered with as part of their visa application and it’s important that people know the consequences of being caught, before they agree.” 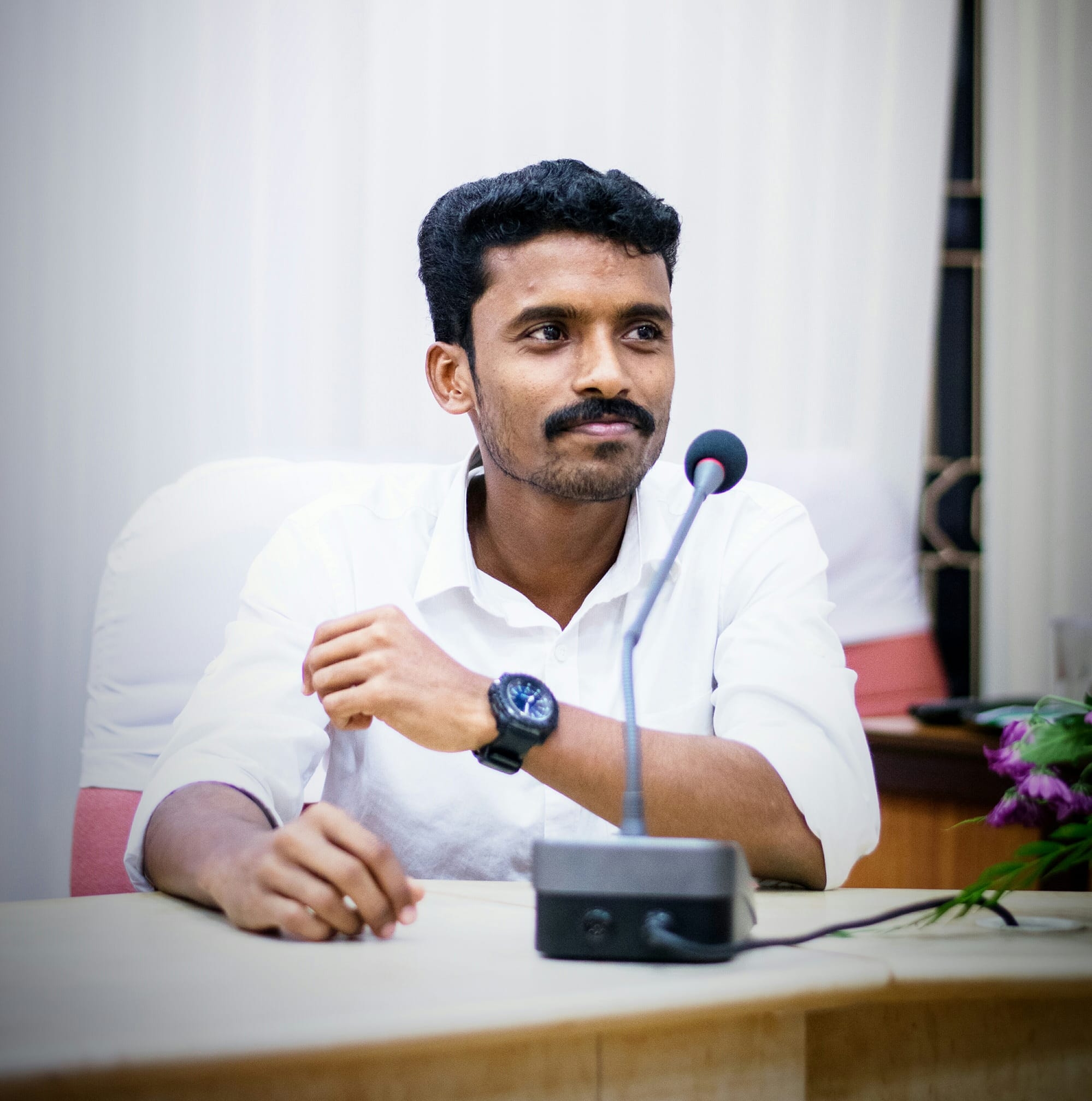