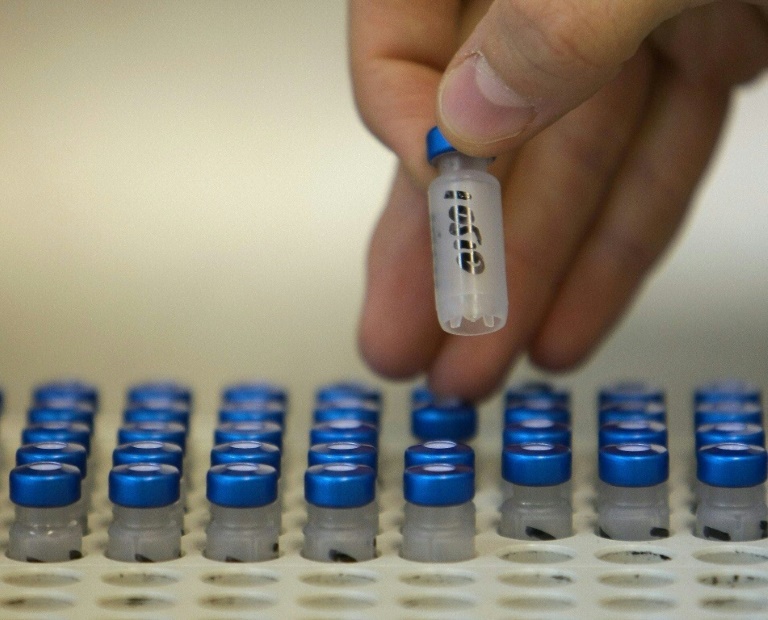 Britain’s athletics federation on Monday called for all world records to be reset because of drugs and corruption scandals that have tainted the sport.

UK athletics also said in “A Manifesto for Clean Athletics” that serious drug cheats should face a lifetime ban.

“The integrity of athletics was challenged as never before in 2015. Clean athletes and sports fans the world over have been let down. Trust in the sport is at its lowest point for decades,” said UK Athletics chairman Ed Warner.

“Greater transparency, tougher sanctions, longer bans – and even resetting the clock on world records for a new era – we should be open to do whatever it takes to restore credibility in the sport.”

The International Association of Athletics Federations has been hit by doping scandals, while Russia was suspended and corruption involving top officials taking money to cover up doping failures rocked the sport and its governing institution.

With Kenya also at the centre of doping allegations, a new report by the World Anti-Doping Agency on Thursday is expected to cause a new storm.

The British 14-point manifesto also calls for WADA to further tighten rules on permitted drugs, a public register of all tests and for all athletes at world championships to have a valid biological passport.

“UKA believes the time has come for radical reform if we are to help restore trust in the sport,” said Warner.