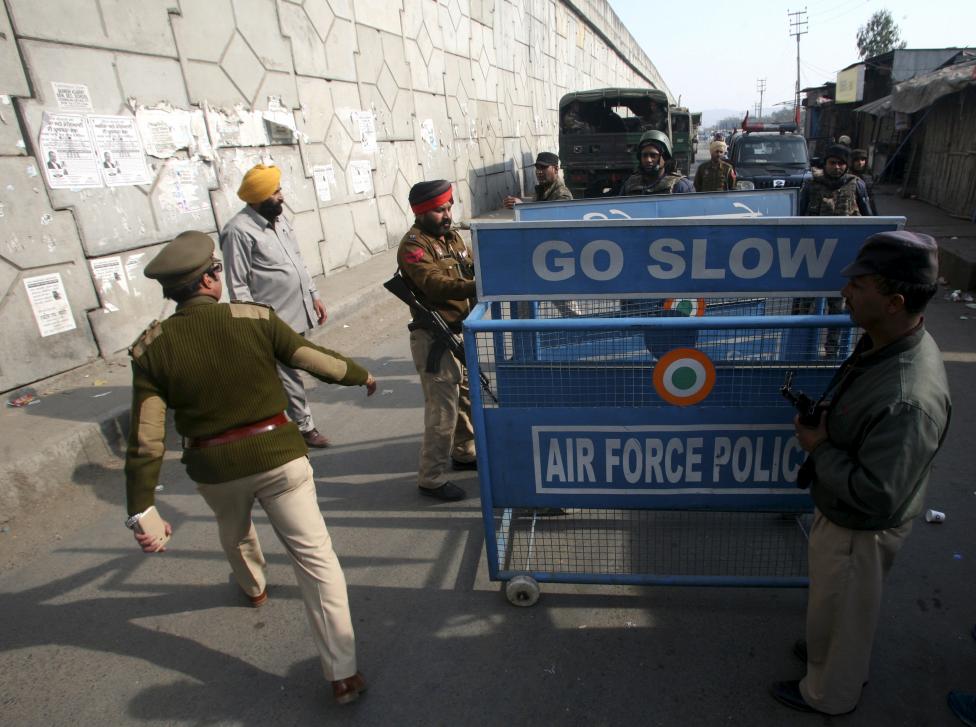 New Delhi: In a major development in Pathankot terror attack, Interpol on Monday issued a notice for the identification of the terrorists involved.

National Investigation Agency (NIA) managed to recover a mobile phone and an AK 47 magazine and also found a binocular from inside Pathankot airbase.

On the other hand, as per reports, Pakistan has submitted initial report to India regarding the Pathankot terror attack. It said the numbers used by terrorists are not registered and cannot be traced.

According to intelligence officials, the raids were carried out in Gujranwala, Jhelum and Bahawalpur districts and an unspecified number of people were arrested.

“Probe has been going to ascertain if they were involved in the attack or some of them facilitated it,” they said.