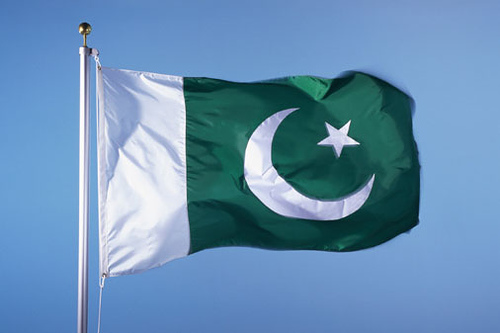 In a bid to combat the increasing incidents of terrorism, a four-nation conference on Afghan reconciliation process will be held in Islamabad on Monday to explore ways to create a consensus for talks between the Taliban and Afghanistan’s government, officials said on Saturday.

The four-nation group was set up last year to expedite the process of reconciliation in the war-torn country after decades of bloodshed.
“Representatives of Pakistan, Afghanistan, China and the US will participate in the preparatory talks,” an official said.

Pakistan will be represented by Foreign Secretary Aizaz Chaudhry, Afghanistan by Deputy Foreign Minister Hekmat Khalil Karzai and China and the US by their respective special envoys for Afghanistan and Pakistan region.

The official said the four countries will set the platform for talks and also prepare an agenda for the second round of parley.

The first round was held in July but the process was suspended in the same month after news of Taliban chief Mullah Omar’s death was announced.

The second round may take place towards the end of the month if the four nations agreed on the minimum agenda, the official said.

It is believed that the process of peace in Afghanistan will be testing for parties due to strong opposition within Afghanistan towards any peace with Taliban.