Home Sports Arunachal to participate in BC Roy trophy 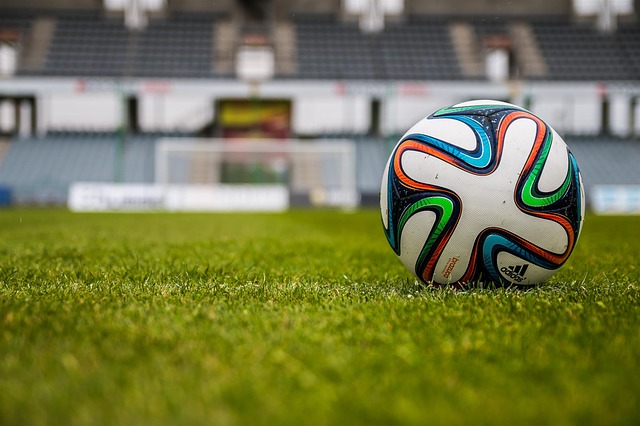 Arunachal Pradesh will participate in the National Football Championship for BC Roy Trophy (Junior) scheduled to be held from the last week of January in Chhattisgarh.

A selection trial will be conducted to select the state team for the championship at Rajiv Gandhi Stadium on January 12.

Players born in between January 1, 1999 and 2001 only are asked to attend the selection trial. They are also advised to bring with them birth certificate in original or class X pass certificate.