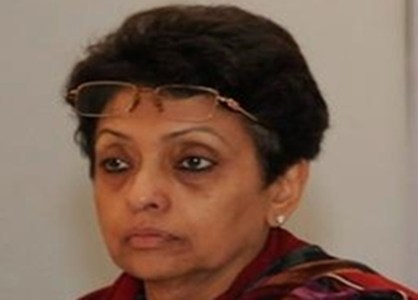 Mahajan, a former Indian Revenue Service (IRS) officer, has a distinction of being the first woman chief of the CBEC, apex policy making body for indirect taxes. Bhushan, a former IAS officer, had been Director General of Civil Aviation and Kerala Chief Secretary.

Mahajan and Bhushan have been appointed in Jodhpur and Ahmedabad benches of CAT, entrusted with dealing service matters of government employees, respectively.

The duo will have tenure of five years or till they attain 65 years of age, an order issued by Department of Personnel and Training said.

There are six others including bureaucrats and former judges who have been appointed in different benches of CAT.

Justice Dinesh Gupta and Justice Vishnu Chandra Gupta, both retired judges of Allahabad High Court, have been appointed as Judicial Member in Allahabad and Kolkata benches of CAT, respectively, it said.

Former IAS officer G Sudhir has been appointed as Administrative Member, Ernakulam bench of the Tribunal.

A Arumughaswami, former judge of High Court, Madras, has been appointed as Judicial Member in Tribunal’s Chennai bench.