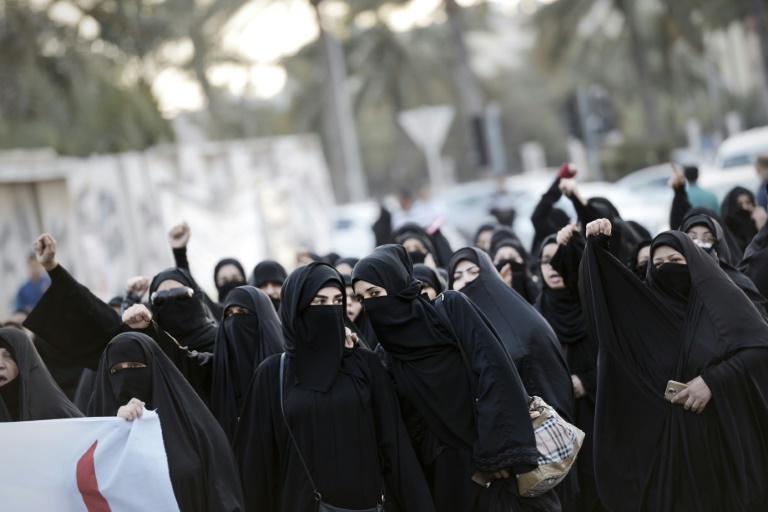 Bahrain said Monday it is cutting diplomatic ties with Iran, following the suit of its ally Saudi Arabia as tensions escalate over the execution of a Shiite cleric.

A Bahraini statement said the decision was triggered by “cowardly” attacks on Saudi diplomatic missions in Iran and “increasing flagrant and dangerous meddling” by Tehran in the internal affairs of Gulf and Arab states.

Manama said the attacks on the Saudi missions represent a “very dangerous pattern of sectarian policies that should be confronted… in order to preserve security and stability in the entire region.”

The Bahraini foreign ministry summoned Iran’s charge d’affaires Murtada Sanawbari and handed him an official note in this regard, said the statement carried by BNA.

Saudi Arabia said Sunday it was severing its ties with Iran after angry crowds set fire to its embassy in Tehran and attacked its consulate in Mashhad a day after Riyadh executed Shiite cleric Nimr al-Nimr.