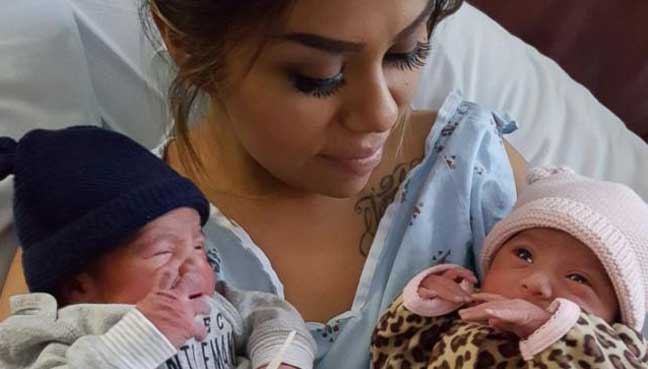 Los Angeles: In what could be a mere coincidence, twin infants born just as New Year’s Champagne corks were popping share the same parents, but different birth years.

Maribel Valencia, of San Diego, California made it to a local hospital on Thursday just in time to give birth to a baby girl — Jaelyn — in the final seconds of 2015.

“We wanted to see if we were one of the first ones” born in the New Year.

Both infants, who had not been expected to arrive until later this month, and their mother were reported to be doing well.