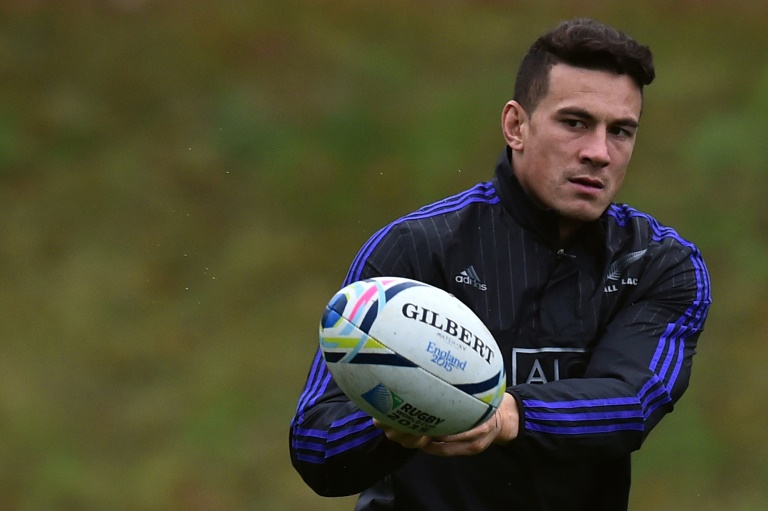 The images were posted less than a month after Williams went to camps in Lebanon with the United Nations’ Children Fund, as part of a UNICEF campaign to raise awareness of the plight of Syrians living there.

“What did these children do to deserve this?” Williams tweeted.

“This summer share a thought for the innocent lives lost everyday in war.”

The humanitarian organisation said the images were not taken during the trip and Williams did not consult it before posting the photos, the New Zealand Herald reported.

“I don’t think anyone would be happy about those kinds of images. It certainly wasn’t something that he consulted us about and they weren’t images that he’d taken on the trip with us,” it quoted UNICEF New Zealand’s spokesman Patrick Rose as saying.

“We see it as a fundamental infringement of those children’s rights. But at the same time, we don’t have the capacity to censor or edit private citizens’ showing what they find on their individual explorations online.”

Williams was deeply affected by his visit to the camps in the Bekaa Valley, near the Syrian border, saying at the time it made him realise how little he knew about the refugee crisis.

“I came here and what I’ve heard, what I’ve seen, I’ve just been shocked and it’s just made me realise how ignorant I was,” he said.

The photos received a mixed public reaction, with some saying they brought home the horrors of war and others objecting to their release.

“I’d imagine Sonny Bill Williams has a lot of young followers so posting pics of dead kids, however valid the message, is really poor form,” one person tweeted.