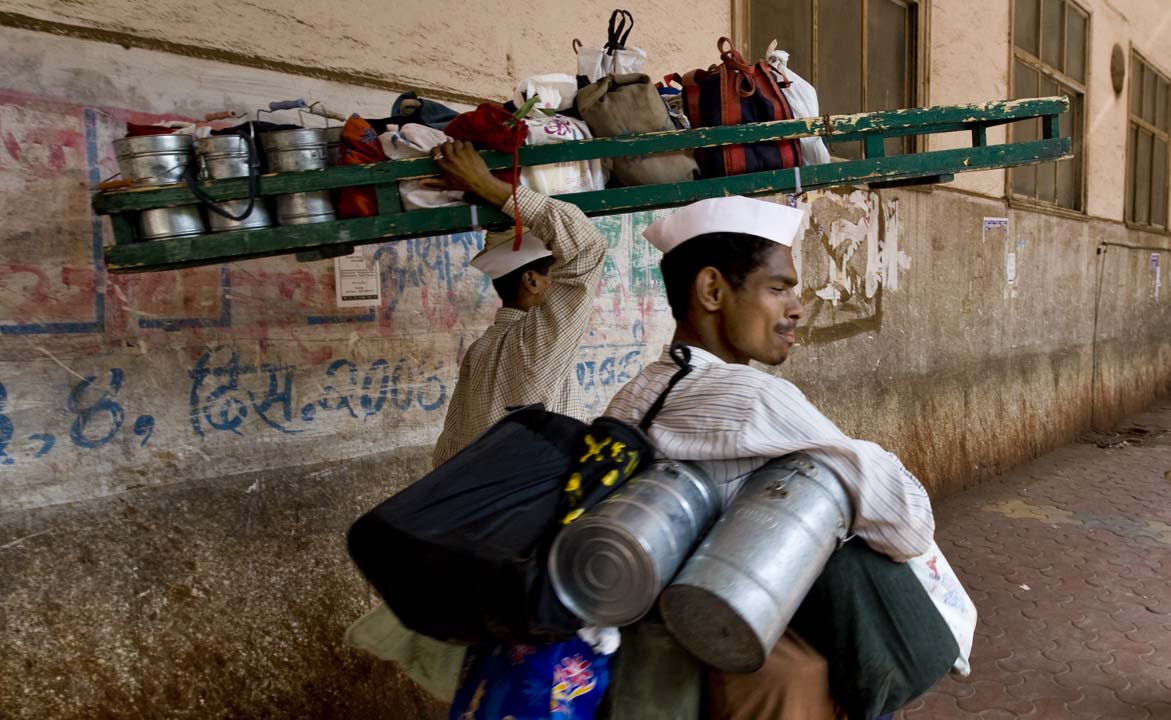 This festive season don’t feel guilty of dumping excess food in the garbage bin, instead call the dabbawala’s of Mumbai to get it picked up from your home and be delivered to those in need.

According to Mumbai Mirror, 400 dabbawalas have got together help distribute leftover food to the poor.

“The dabbawalas – members of Mumbai Jevandabbe Vahatuk Mahamandal, biggest union of the community in the city – have tied up with 30 major wedding planners and caterers who will call on two helpline numbers and schedule a ‘pick-up’,” the report says.

The roti bank — first of its kind in Maharashtra, and second in India after a similar venture in Bundelkhand, Uttar Pradesh — was launched on December 5 by Yusuf Mukati, the founder of Haroon Mukati Islamic Centre (HMIC), on the busy Jinsi-Baijipura Road in the heart of the city.

Subhash Talekar, spokesperson of the dabbawala association explained that they will put in extra hours after their regular work schedule to facilitate the collection and distribution of this food to the poor in the city. The initiative, called Roti Bank, is hoping to feed a lot of the city’s hunger-struck pavement dwellers from the year-end festivities this week.