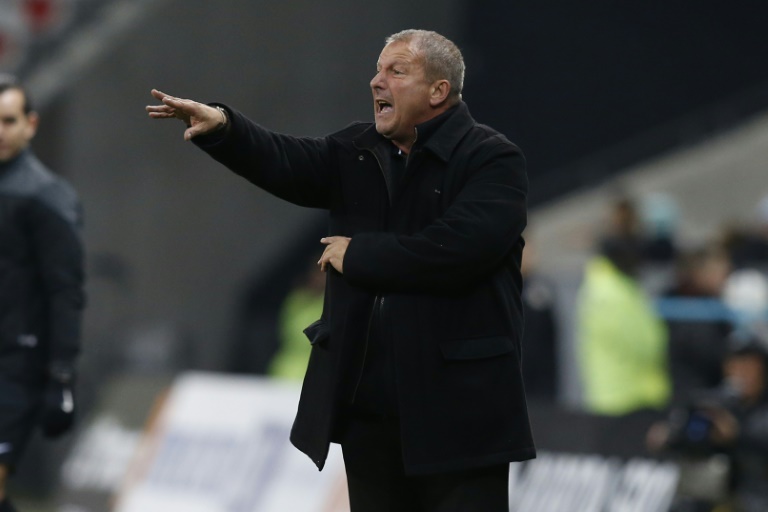 Rolland Courbis quit as coach of struggling French Ligue 1 outfit Montpellier on Wednesday following a run of seven games without a win which has left the team in danger of relegation.

“They will announce his successor on Sunday, December 27.”

Courbis steered Montpellier to seventh place last season but the team are currently 15th in the table, just three points above the relegation places following a recent run of six losses in seven games.