Beatles songs to stream on Spotify and other sites | Newsmobile
Friday, December 2, 2022

Home World Beatles songs to stream on Spotify and other sites 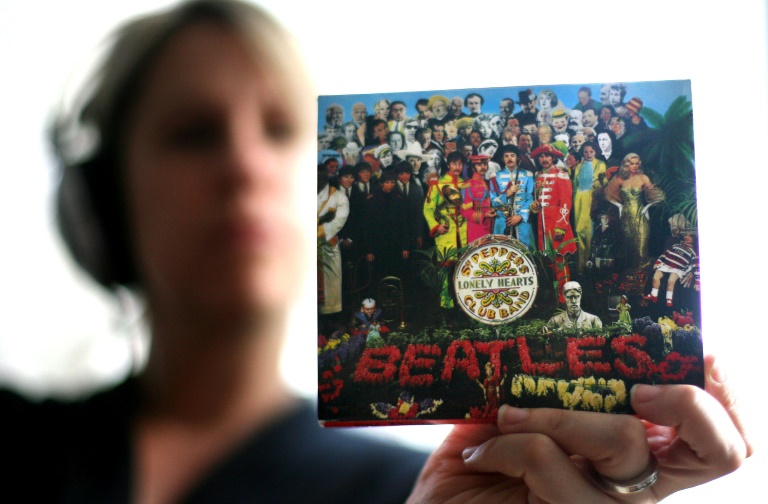 The Beatles are set to release their back catalogue on streaming sites including Spotify, Apple Music and Tidal for the first time from Christmas Eve, the band’s website said Wednesday.

The deal will see classic albums by the Fab Four such as “Sgt. Pepper’s Lonely Hearts Club Band” and “Revolver” being made available on a total of nine streaming services.

“On December 24 at 12:01 am local time — here, there and everywhere — The Beatles’ music is available for streaming worldwide,” an announcement on the band’s website said.

“Happy Crimble (Christmas), with love from us to you.”

The Beatles were one of the most commercially successful and critically acclaimed groups of all time, releasing 13 studio albums before breaking up in 1970. Their back catalogue is one of the best selling in the world.

The announcement means that fans will be able to listen to the band’s songs on Spotify, Apple Music, Slacker, Tidal, Groove, Rhapsody, Deezer, Google Play and Amazon Prime.

The band’s recordings are controlled by its own management company, Apple Corps, plus music label EMI.

The announcement comes just five years after the British group’s back catalogue was first made available for purchase on Apple’s iTunes.

The move is a major win for streaming companies, who have faced criticism from a string of artists over the amount of money they can make by distributing their music to fans this way.

Taylor Swift removed her whole back catalogue from Spotify last year but did agree to stream on Apple Music when it launched in June, while Adele’s new album “25” is not available on streaming.

Swedish-based Spotify, which says it has 75 million active users, is by far the largest company in the growing industry of streaming, which allows subscribers access to unlimited amounts of music on demand.

The sector has grown rapidly as sales of CDs has declined.

Revenue from streaming has overtaken that from downloads in 37 countries around the world, according to the IFPI recording industry body, with subscription revenues worth 23 percent of the overall digital market.