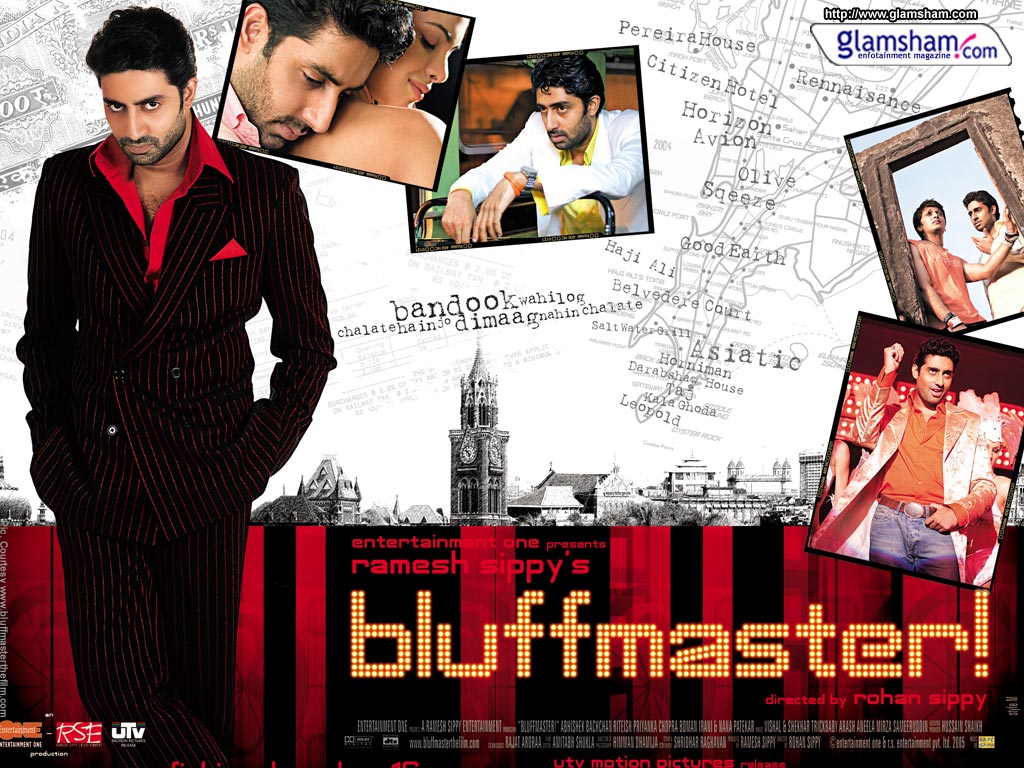 New Delhi: You know who’s 10th anniversary it is? Bluffmaster’s!

Riteish Deshmukh has got a reason to celebrate as Rohan Sippy’s directorial ‘Bluffmaster!’ has completed ten years.

Released in 2005, the rom-com that is based on the life of a con man also starred Priyanka Chopra, Abhishek Bachchan, Nana Patekar and Boman Irani.