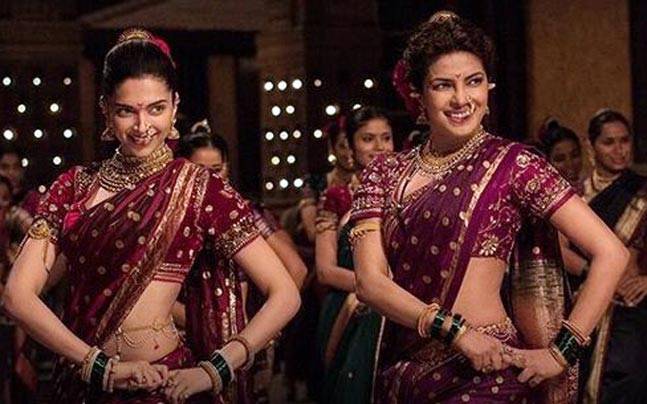 New Delhi: Piggy Chops might be one busy girl, but who says she leaves an opportunity to promote her movie?

So what if Priyanka Chopra could not be the part of Bajirao Mastani’s promotions going on in full swing in India, she is using her stardom to promote the flick in abroad.

Taking out time from her choc-o-bloc schedule, the 33-year-old actress took to her Instagram page to share a pic wherein she is seen posing with a large group of people and captioned the pic, as “#KashibaiinNYC thank u for coming #bajiraomastaniDec18.”

The ‘Mary Kom’ actress, who is busy shooting for the second season of her show

‘ Quantico’ will be seen playing the role of ‘Kashibai’ in upcoming flick which is slated to release on Dec 18.