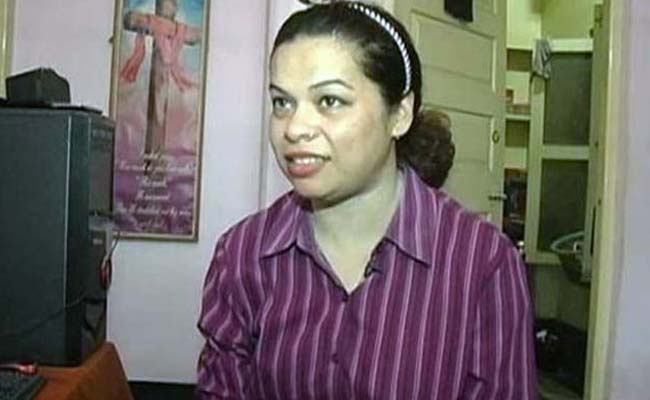 Kolkata: A day after three accused of Kolkata’s Park street gang-rape case in 2015 were convicted, they have been sentenced to 10 years in jail.

Suzette Jordan, died of Meningitis in March at the age of 40.

Then 37, Jordan had been gang-raped on the night of February 5, 2012 by five men who had offered to drop her home from a night club at Kolkata’s posh Park Street.

Trial in the case began only in 2013, delayed by the accused who demanded copies of the crucial CCTV footage that had been sent to Hyderabad for forensic tests.

The accused claimed the case was false. Ms Jordan was examined and cross examined over almost six months.