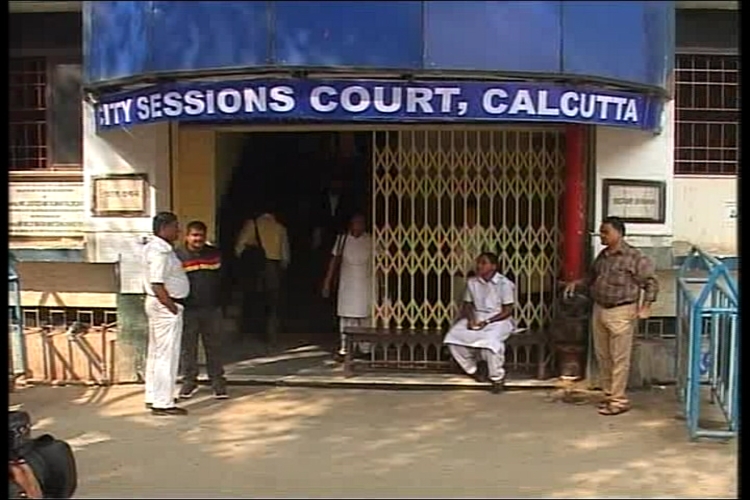 Kolkata: Three of the accused has been pronounced guilty in the Park Street rape case by Kolkata court on Thursday.

The quantum of sentence will be announced on Friday. However, the main accused in the rape case is still missing.
On February 6, 2012, the victim was raped at the gunpoint by five young men. The police, in its charge sheet, had named five men. Nearly 15 months after the incident, the victim decided to reveal her identity. She appeared on television, and from a rape survivor she became Suzette Jordon, activist.

The case raised a storm in 2014 when Jordan was denied entry into a restaurant in Kolkata after being branded as the ‘Park Street rape survivor.’ Suzette Jordan died in March 2015 after suffering from an unknown illness.