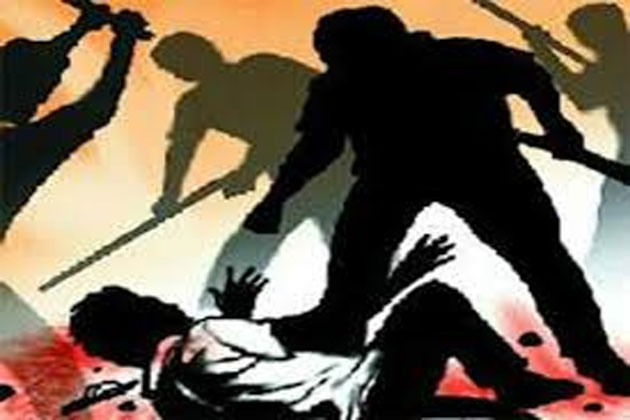 Gurgaon: Once again, the dark underbelly of Delhi/NCR has been exposed. A 29 year old man from Manipur was reportedly thrashed by a group of unidentified men in Gurgaon.

The victim who was identified as Bruce k Thangkhal is the media in-charge of North East Support Centre and Helpline (NESCH). Thangkhal received serious injuries and got 15 stitches to his head. The doctors said that he was out of danger but the accused haven’t been identified yet.

“I was walking down with my two friends who live in Chakkarpur village off MG Road; without any reason the men started passing lewd remarks and they were in drunken state. When I objected they abused and assaulted me out of frustration,” Thangkhal told Hindustan Times.

On Wednesday at least 100 NESCH members from across the national capital region rushed to the hospital and decided to meet the deputy commissioner of police.

“We have formed the teams and are conducting investigation. The accused are yet not identified. We will take prompt action and would register the case under relevant sections of IPC once we get complaint,” DCP (East) and nodal officer of NE Deepak Saharan said. No complaint has been filed yet.