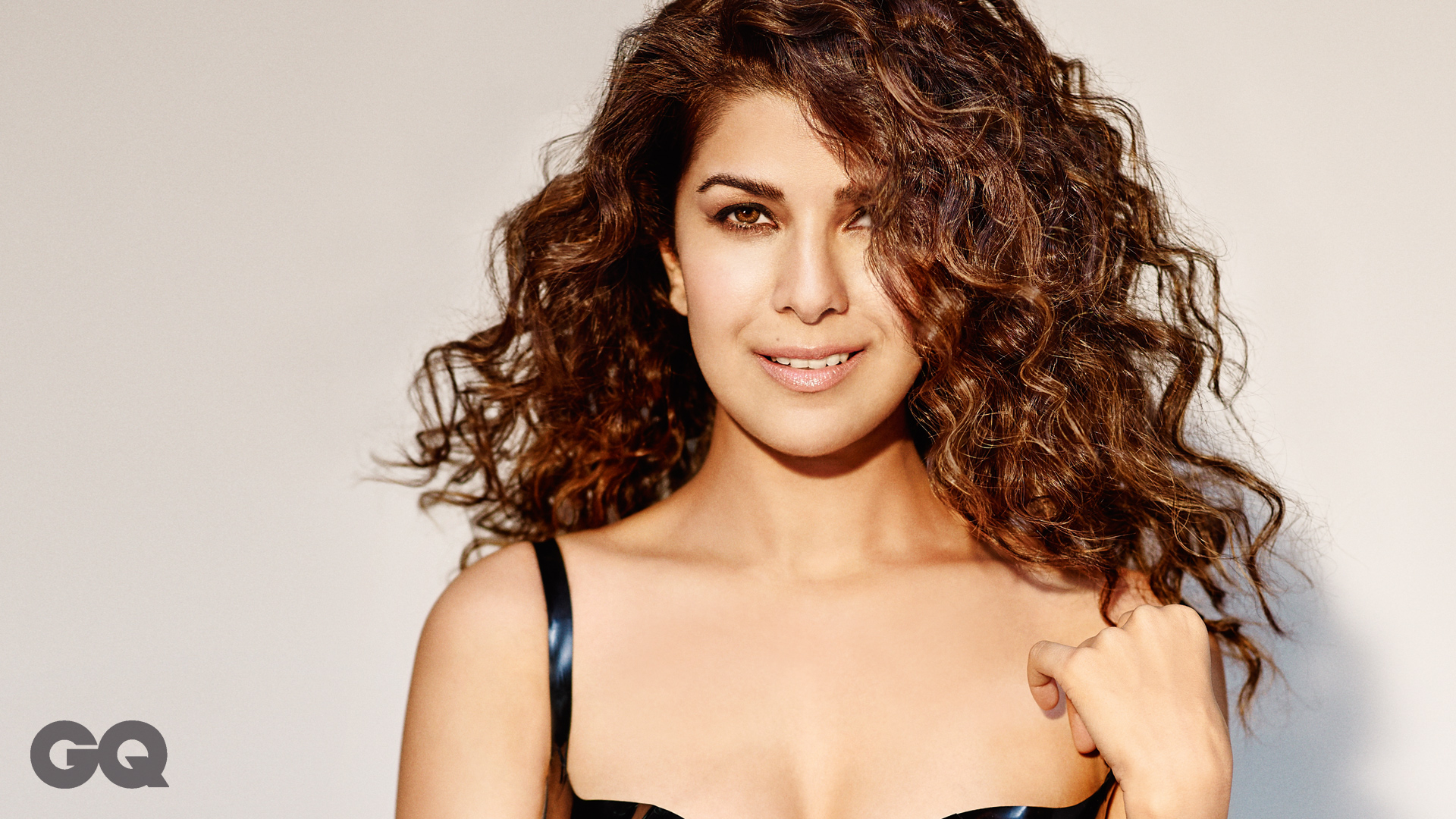 Nimrat Kaur who shot to fame with Ritesh Batra’s Lunchbox, has now opened about her father’s death.

Ahead of her first big film ‘Airlift’, where she is playing Akshay Kumar’s lady love as the lead actor, Kaur revealed details of her father, Major Bhupinder Singh’s death.

In an interview to Times of India, Kaur said, “He was a young army major, an engineer posted on the border roads of the army in a place called Verinag in Kashmir. Kashmir was not a family station, so we continued living in Patiala when he went to Kashmir.We were on our winter vacation in January 1994, and visiting our father in Kashmir, when the Hizb-ul-Mujahideen kidnapped him from his place of work and after seven days, terminated him. They had made some ridiculous demands of some terrorists to be released that he obviously did not agree to. He was just 44 when he died,” the actor said.

“We got the news and flew back with his body to Delhi, and I saw his body for the first time only in Delhi. We then moved to Noida and lived with my Nana-Nani (maternal grandparents) for a few months before my mother bought her own place (with my father’s pension money and our savings) and we moved out. We never went back to Patiala again except after a few months to pick up our luggage. The government gave us a piece of land in Rajasthan and my father was posthumously awarded the Shaurya Chakra,” Kaur added.

Nimrat lost her father when she was very young. In the TOI interview, the actor said that her father’s death was the lowest point of her life and her life completely changed post that.

Talking about how she entered the film industry, Nimrat said, “I finished schooling from DPS Noida, did my BCom Honours from SRCC and then, I just knew that I could study no more. I am told that right from when I was just 40 days old; I had started imitating my nanaji. And imitation is the first seed of acting, they say. I have always loved being on stage. At school, I loved reactions and would make up stories just to get reactions. It was a tough decision, but I got a portfolio clicked from a family friend and just moved to Mumbai after college. I made multiple sets of my pictures and roamed around and gave my pictures to every production house. For nine years, I did a lot of modelling but felt no sense of belonging. So then I started to watch plays. And figured people I wanted to work with and did a play with Sunil Shanbag. Ritesh Batra, director of The Lunchbox, was looking for a new face and had heard about me as an actor and I got chosen for the role that changed my life.”

In 2014, the ‘Airlift’ actor made her debut on American series ‘Homeland’, where she played Claire Danes’ nemesis. Kaur played, Tasneem Qureshi- a Pakistani Inter-Services Intelligence officer plotting against Claire Danes’s Carrie Mathison, who had been promoted to the CIA’s station chief in Islamabad.