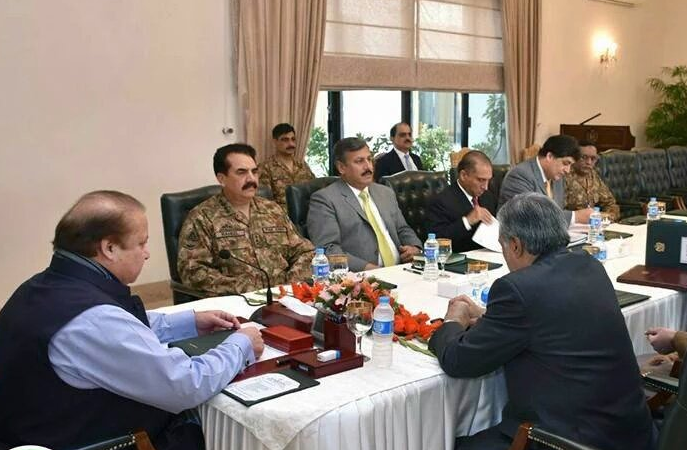 Islamabad: A regional conference hosted by Pakistan with focus on Afghanistan started in Islamabad on Tuesday where External Affairs Minister Sushma Swaraj will represent India at the ministerial-level meeting on Wednesday.

The fifth ‘Heart of Asia’ conference, an annual gathering of Asian and other countries, is aimed at enhancing cooperation for countering security threats and promoting connectivity in the region.

The high-ranking delegations from 14 participating states, 17 supporting countries and 12 international and regional organisations are participating in the two-day conference, according to the Foreign Office.

The Foreign Office said the theme of the meeting, jointly hosted by Pakistan and Afghanistan, is ‘Heart of Asia Istanbul Process: Enhanced cooperation for countering security threats and promoting connectivity in the Heart of Asia region.’

Foreign ministers from 10 countries, including External Affairs Minister Swaraj, will attend the meeting.

Pakistan, Afghanistan, Azerbaijan, China, India, Iran, Kazakhstan, Kyrgyzstan, Russia, Saudi Arabia, Tajikistan, Turkey, Turkmenistan and the UAE are part of the initiative launched in 2011 for encouraging economic and security cooperation between Afghanistan and its neighbours for dealing with the common problems of terrorism, extremism and poverty.

Six key areas in which the 14 countries have been pursuing confidence-building measures since the 2013 Almaty meeting are disaster management, counter-terrorism, counter- narcotics, trade and investment, regional infrastructure, and education.