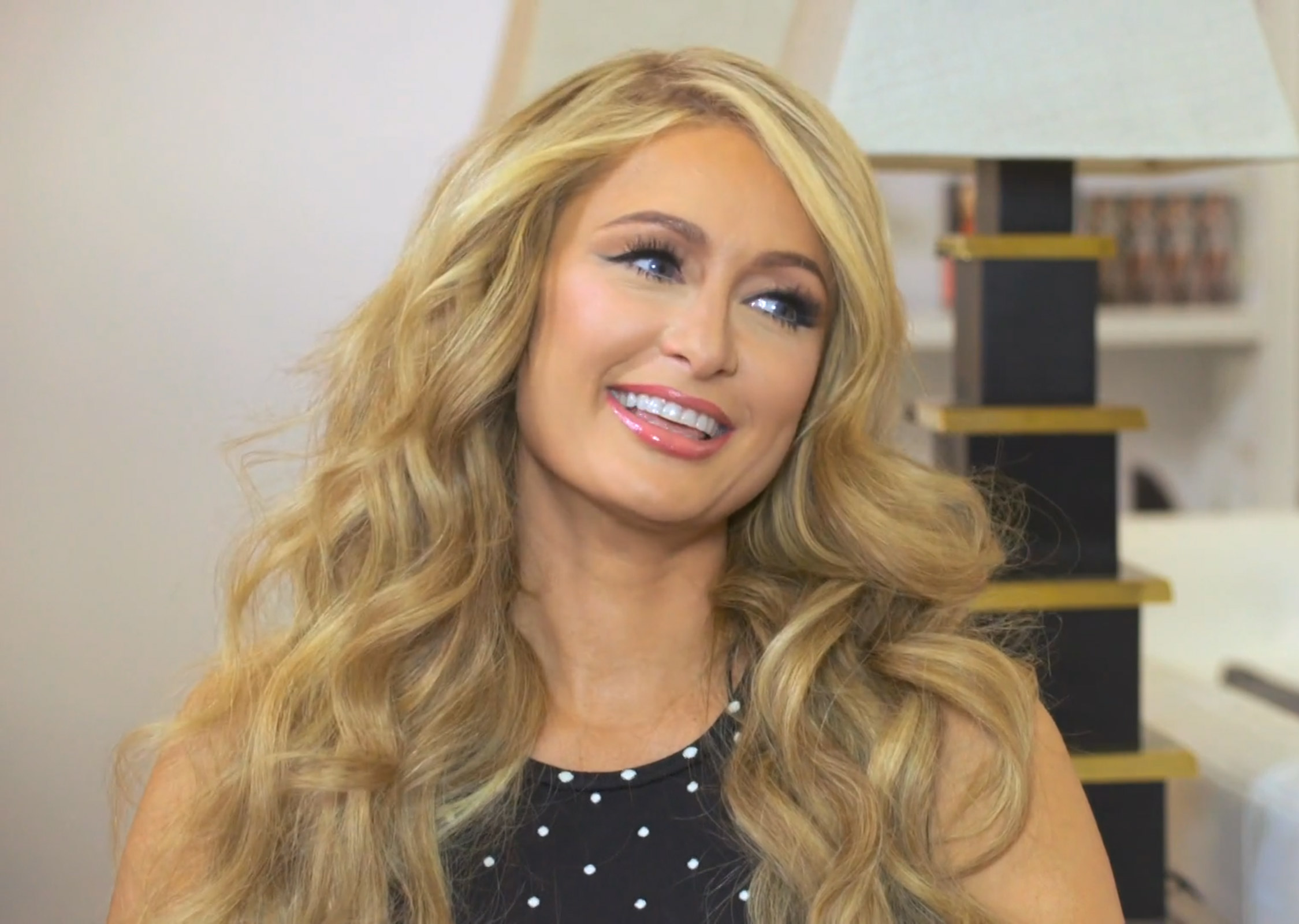 Paris Hilton has bared her butt in the latest photo shoot for the Paper Magazine.

In one of the pics, the 34-year-old TV personality showed off her bare back and nude butt in a backless jumpsuit with her arms and legs tied up with thin ribbon bows at the back, News.com.au reports.

In another, the reality star, who wore a hairy white coat for the shot, completed her sexy look with a slicked back hair and black lipstick.

In an interview, `The Simple Life` actress revealed she is very shy, adding that many weird lies about her had been written and one of them was that she had dated Michael Jackson.

Notably, Hilton’s raunchy booty shot is similar to Kim Kardashian’s November 2014 cover for the same magazine, which broke the Internet