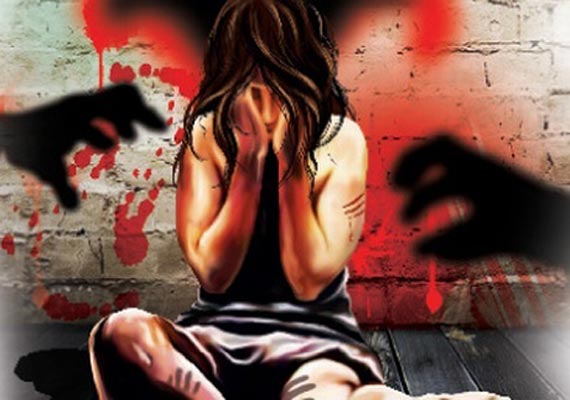 Gurgaon: A 30-year-old Nepalese woman was raped by an autorickshaw driver near Guru Dronacharya metro station on Thursday.

The victim, who works in a Gurgaon club, said in her complaint to police that she hired an auto rickshaw for rapid metro from Sahara mall curve on Mehrauli-Gurgaon road.

As she reached near the metro station, the autorickshaw driver raped her inside the auto and fled from the spot, police said. He also threatened her with dire consequences if she revealed the matter to police, said Hawa Singh, ACP (PRO) of Gurgaon police.

Following the incident, the victim walked to Gurgaon police station near DLF Phase 2 and reported the matter to police, after which a medical examination confirmed that she was being raped.

According to police, the accused, identified as Tun, a native of Bihar who was residing at Nathupur village in Gurgaon, was arrested later on Thursday.