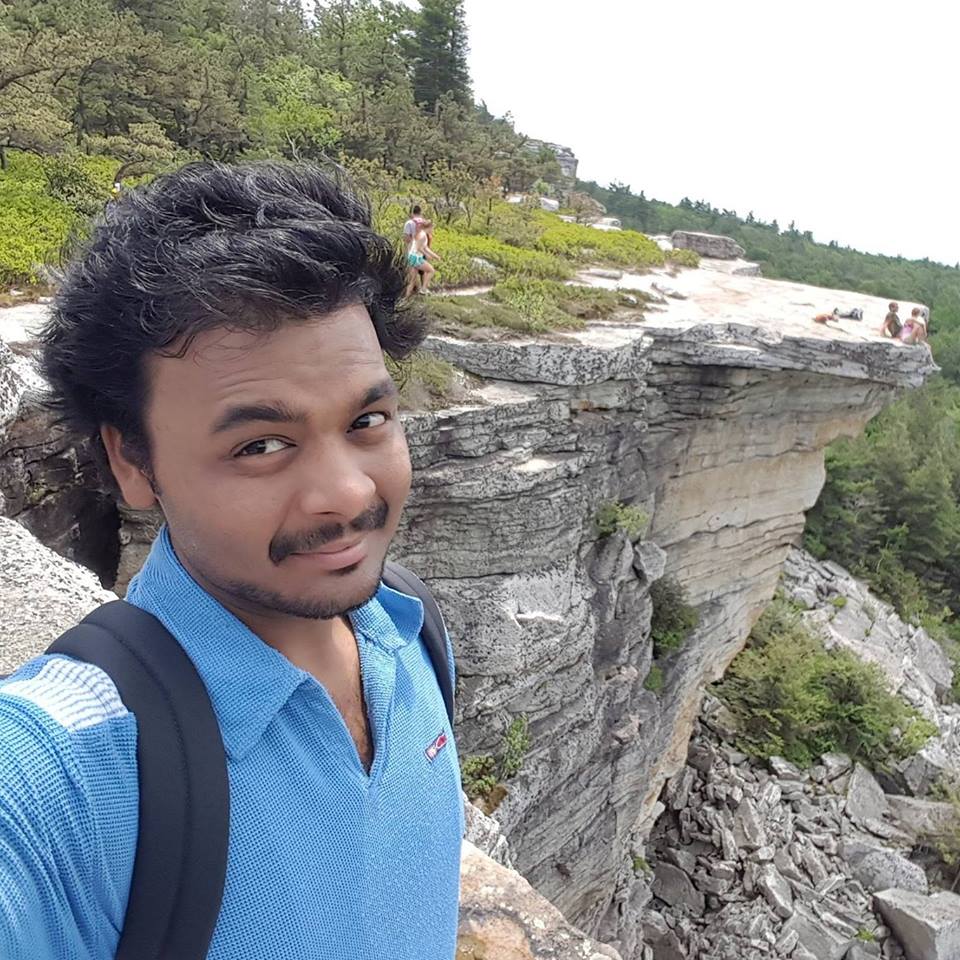 In what can be termed as a great deal, a Lucknow youth has bagged a plum job with an annual package of Rs 1.80 crore at Google Inc.

A 21-year-old computer science student from IIT-Patna, Ashutosh Agarwal has not only landed a job at Google but has broken all placement records at the city’s premier engineering college. Last year, the highest package offered at IIT was Rs 28 lakh by Amazon. The online retail giant gave the offer to four students.

Son of entrepreneur parents, Ashutosh, who is in his 7th semester, has finished a three-month internship at Google New York earlier this year.

“Hard work, dedication and good education I have received since my schooldays and later here, at IIT Patna, have brought me this success. Computer science is different from other traditional subjects. Here, you have to think differently. You need to sharpen your skills using your brains,” Ashutosh was quoted by The Telegraph.

Thank You everyone for your heartfelt wishes!The day was made even grand by appreciation and love that met me!Excitement is still high! Celebrations will persist!!!#Google #JobPlacements #WantNYCAgain

With his job offer, Ashutosh has become the first student from IIT-Patna to get a job at Google. He said: “My placement with Google will open doors of IIT for Google and other top IT companies in the world.”

The 22-year-old, who finished a three-month internship at Google California earlier this year, went through rigorous round of interviews before being absorbed into the design solutions cell.