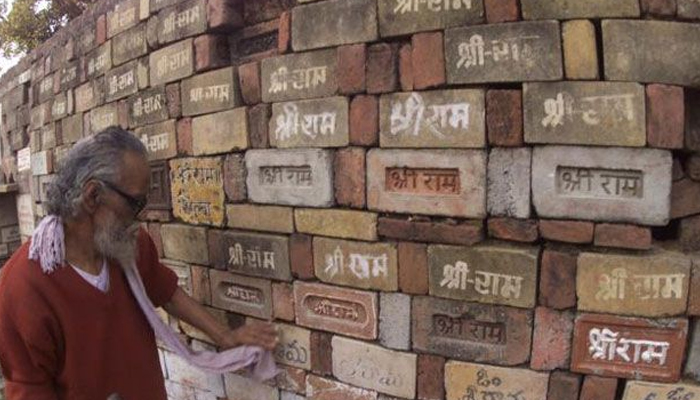 The Congress party said on Thursday that the Bharatiya Janata Party (BJP) and the Rashtriya Swayamsevak Sangh (RSS) were trying to use the Ram Mandir issue to start an inconclusive debate, and to use it for political gains.

“This is something which the RSS and the BJP keeps propping every time the elections come. They have used the issue of the Ram Mandir to push themselves electorally. From two seats to 200 seats, it is only because of their politicising the Ram Mandir and Babri Masjid movement.”

“Right now the whole issue is with the court and rather than to pursue the case in courts, they only make political statements because large number of people supported the RSS and the BJP thinking that they are actually true about the Ram Mandir issue and propaganda that has spread regarding it, people got moved by,” he added.

Dikshit said that the neither the BJP, the RSS or the VHP or the Hindu Mahasabha have showed any concrete evidence to the court. Earlier on Wednesday, RSS chief Mohan Bhagwat had said he hopes that the proposed Ram temple will be built at Ayodhya during his lifetime.