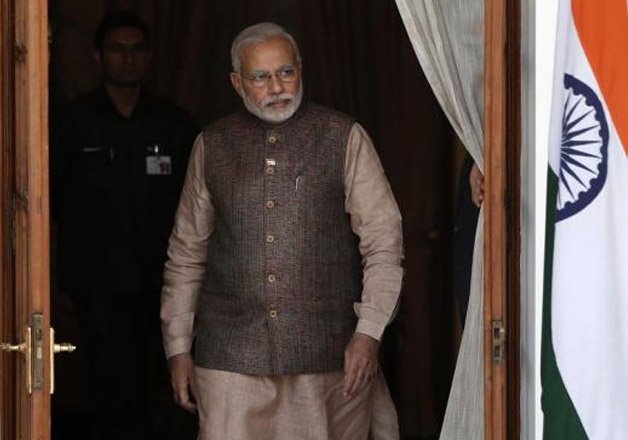 Tributes to Indira ji on her birth anniversary.

Congress and the ruling NDA have been at loggerheads over what the Congress believes deliberately erasing the legacy of its leaders. BJP on its part considers it as part of its history correction exercise. Congress leaders had earlier boycotted the official engagements at the Africa summit when UPA chairperson Sonia Gandhi was not invited to these events.

Sources close to Modi however say that Modi does admire the leadership style of Indira Gandhi even though he was opposed to emergency.

While the PM needs the support of the Congress in the upcoming session of Parliament given the recent salve of Subramanyam Swami against Rahul Gandhi over his Alleged British nationality it is unlikely that there will be a truce between the two warring sides.