150 Indians with suspected IS links under surveillance | Newsmobile
Sunday, December 4, 2022

Home Nation 150 Indians with suspected IS links under surveillance 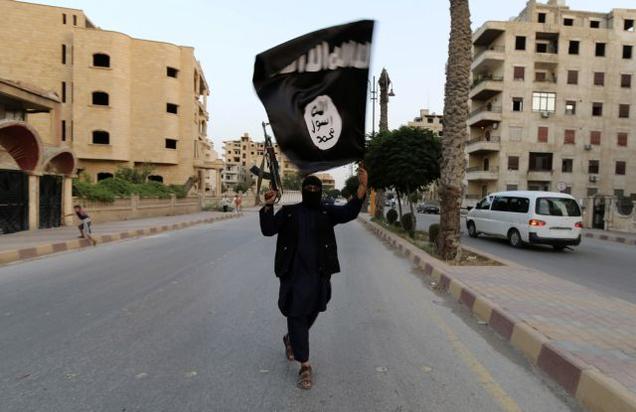 New Delhi: Security agencies have put nearly 150 youths in the country under their surveillance for their alleged leanings towards dreaded terrorist group ISIS, responsible for the recent terror attacks in Paris.

According to a report prepared by the intelligence agencies, 150 people, primarily from South India, are believed to be attracted to the ISIS and sympathetic to the group’s activities.

“Most of them are in regular contact with some ISIS activists through online. Hence, we have kept all them under surveillance of security forces,” an official said.

So far, a total of 23 Indians have gone to ISIS hold areas in Iraq-Syria to fight for the terrorist group.

Of them six were killed while one returned home in Mumbai. 30 other Indians, who were radicalised by ISIS elements, were also prevented from travelling to the conflict zone in the Middle-East.

Among those who are currently fighting for ISIS include two youth from Kalyan in the outskirts of Mumbai, an Australia-based Kashmiri, one youth from Telangana, one from Karnataka, one Oman-based Indian and another Singapore-based Indian.