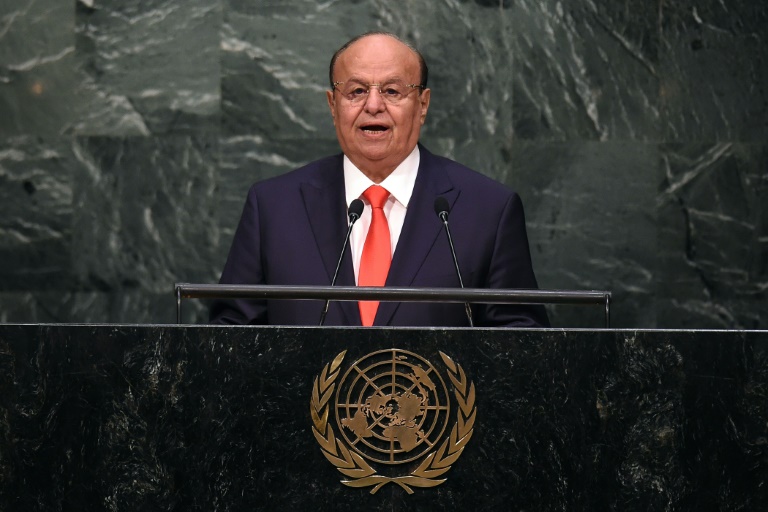 Yemen’s president on Tuesday returned to Aden from exile in Saudi Arabia, a day after a military offensive was launched against the rebels, a presidential source said.

After landing in the provisional capital, he went straight to the palace to “supervise” the offensive, which is aimed at retaking rebel-controlled Taez province.