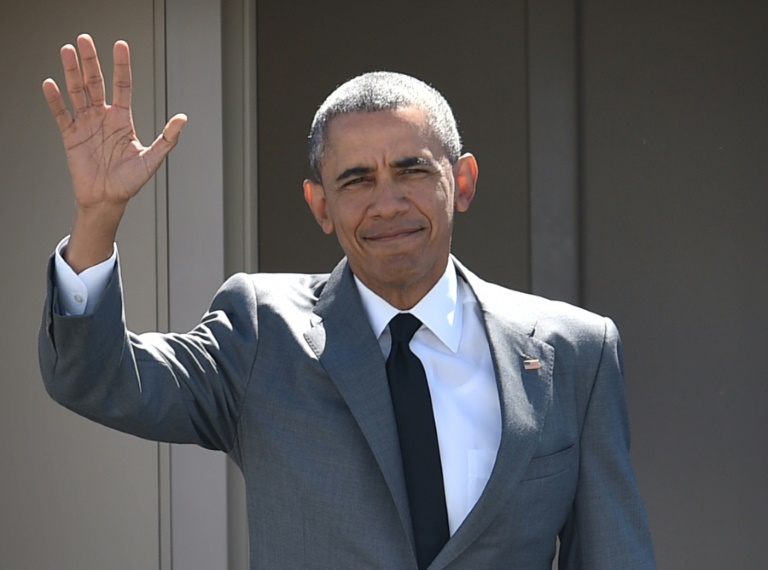 The United States said Tuesday it would provide $259 million to its Southeast Asian allies for maritime security, as regional tensions rise over Chinese island-building in the South China Sea.

In a statement coinciding with a visit by US President Barack Obama to the Philippines, the White House said it would commit $119 million in the 2015 financial year, with another $140 million earmarked for the following year.