A US firefighter injured in a house fire has undergone the world’s most extensive face transplant to date, which gave him an entirely new scalp, ears and eyelids.

The surgery lasted for 26 hours, and was carried out by plastic surgeon Dr Eduardo Rodriquez. The firefighter 41-year-old Patrick Hardison was injured in a house fire, while he attempted to rescue a woman trapped in the fire. He suffered third degree burns on his entire face and scalp. 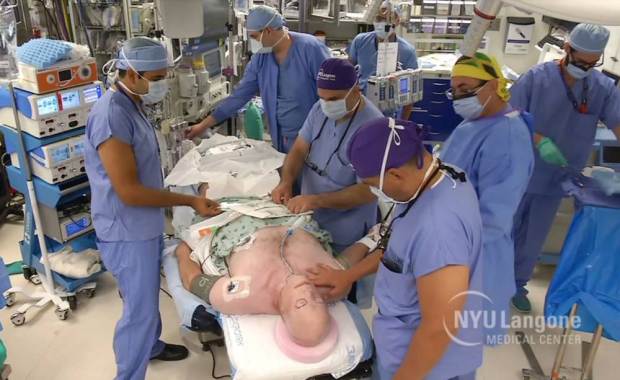 Hardison had to wait for a complete year to find a donor with a perfect match. The donor was a 26-year-old man, David Rodebaugh, who was fatally injured in a cycling accident. The operation carried out at the NYU Langone Medical Center.

The operation was carried out three months ago, and cost a million dollars. Hardison is recovering speedily. He has to take anti-rejection drugs for the rest of his life to stop his body’s immune system from fighting the transplant. He will also have to undergo more operations over time to remove some of the loose skin around his eyes and lips.

Such kind of surgeries are rare, and according to Dr Rodriguez’s estimates no more than five of the other patients with facial transplants all over the world didn’t survive after their bodies rejected the new tissue. 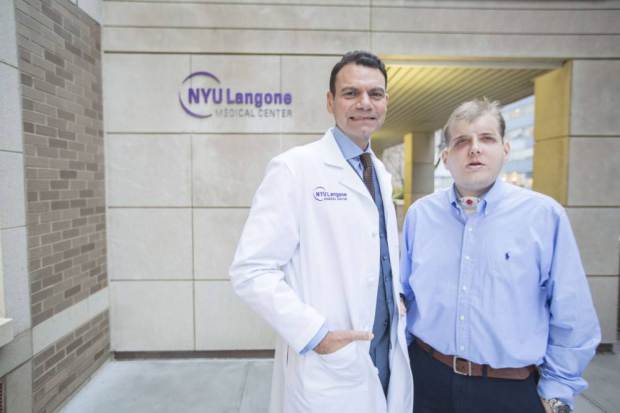