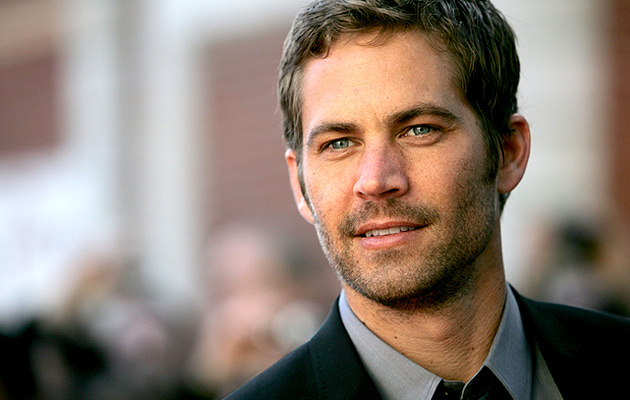 Washington: Porsche has now stepped forward to respond on late Paul Walker’s daughter Meadow Walker’s allegations, defending that the actor knowingly and voluntarily assumed all risk, perils and danger in respect to the use of the subject 2005 Porsche Carrera GT.

The leading automobile company stated in the recent court documents that the risk and dangers were open and obvious and known to the late ‘Fast and Furious’ actor, but he chose to conduct himself in a manner so as to expose himself to such perils, dangers and risks, thus assuming all the risks involved in using the vehicle, reports.

The German automobile company continued claiming that Meadow is barred from receiving any compensation because Paul was a knowledgeable and sophisticated user of the car.

However, Meadow claimed that the Carrera GT lacked safety features that could have prevented the accident and Walker would have survived.