Home News For Kids Oxford Dictionaries’ picks ‘face with tears of joy’ emoji as word of... 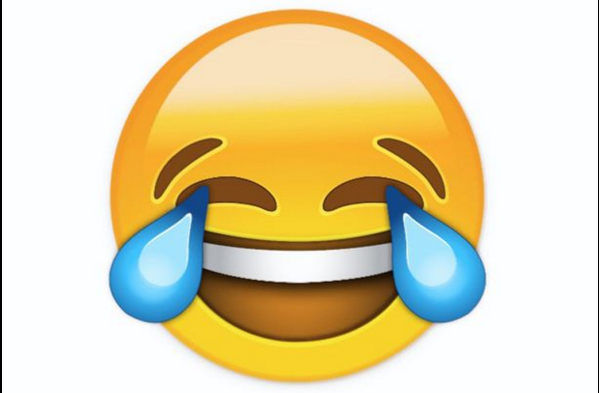 London: In all together unique move Oxford Dictionaries’ for the first time, has chosen an emoji pictograph, commonly referred to as an emoticon, as its Word of the Year for 2015 after it made history due to its popularity on social media and instant messaging.

Experts at Oxford Dictionaries’ said the symbol “embodies a core aspect of living in a digital world that is visually driven, emotionally expressive, and obsessively immediate”.

The symbol showing a yellow smiley face weeping tears of laughter made history as a result of its popularity on social media and instant messaging.

It is the first time the list has included an entry that is not a word. The digital age seems to have a strong influence on this year’s list with “ad block” and “dark web” reflecting the “ethos, mood or preoccupations” of the modern day.

“Refugee” also made the shortlist thanks to current political situation, along with “Brexit”.

“You can see how traditional alphabet scripts have been struggling to meet the rapid-fire, visually focused demands of 21st Century communication. It’s not surprising that a pictographic script like emoji has stepped in to fill those gaps – it’s flexible, immediate, and infuses tone beautifully,” said Casper Grathwohl, President of ‘Oxford Dictionaries’.

“As a result emoji are becoming an increasingly rich form of communication, one that transcends linguistic borders. When (British tennis champ) Andy Murray tweeted out his wedding itinerary entirely in emoji, for example, he shared a subtle mix of his feelings about the day directly with fans around the world,” he said.

“It was highly effective in expressing his emotions,” he explained.” he added.

The “face with tears of joy” emoji was selected in conjunction with technology firm SwiftKey, whose research found it was the most-used around the world in the last year.