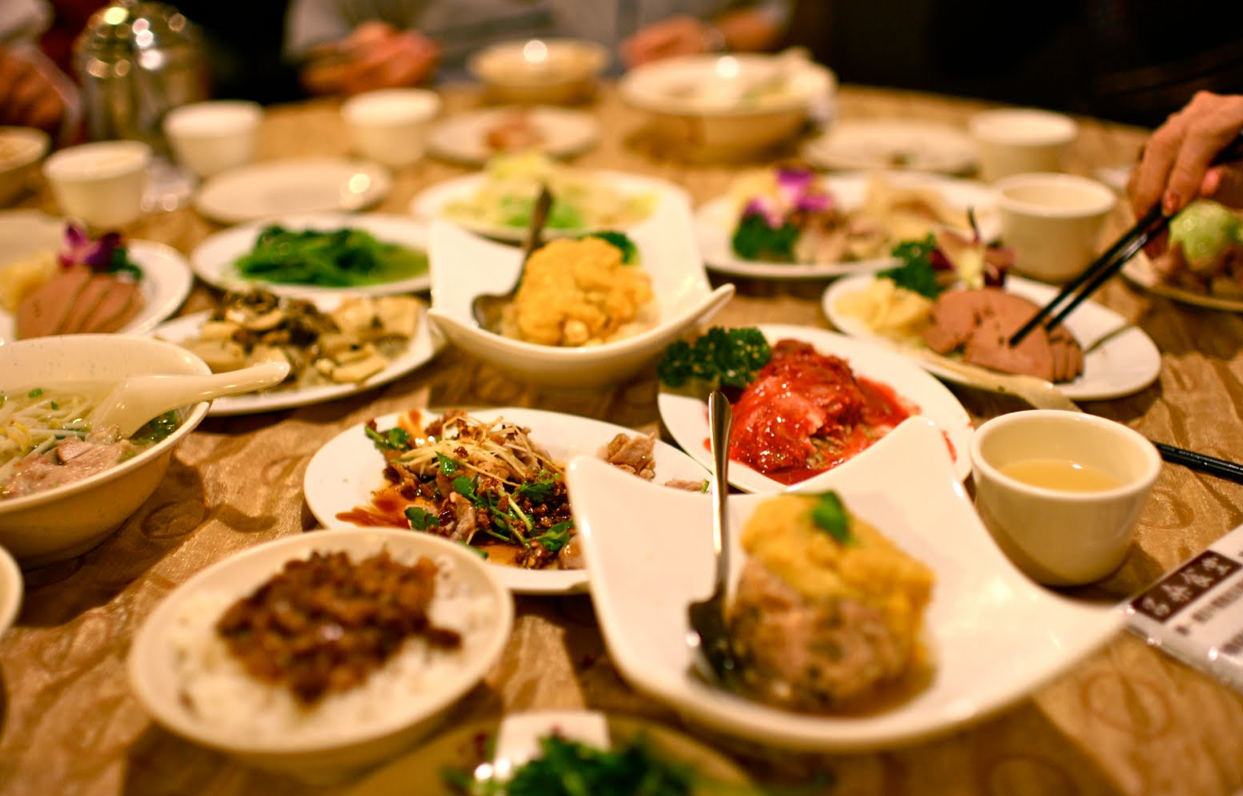 What comes to your mind when you hear Film Festival? You would expect a great line up of some critically acclaimed and visually impeccable films right? Well , what would you say if we tell you that film festivals are not just about a visual treat for you but also an amazing treat for your taste buds too?

Surpised? Aah! Don’t be. If you want to experience this double whammy of visual and taste delight together then this year’s Goa International Film Festival is your destination without a doubt.

While the list of films to be screened at the IFFI 2015 seem to be exciting with Nanak Shah Fakir, Masaan and Bajrangi Bhaijan to name a few, another event outside the festival venue in Panaji is all set to tickle the taste buds of thousands of foodies and delegates from across the world.

The best of gourmet food will be available for all the food lovers and IFFI delegates catered by the best Indian culinary brands.

The culinary delight at the film festival is at the courtesy of Palate Fest, a company founded by Ruchi Sibal and Aditi Kapoor. Palete Fest has tied up with IFFI 2015 and will therefore act as a platform for interaction, understanding and exchange of ideas for multiple culinary brands participating in the fest.

The first ever kind of a food fest to have been organised on the Goan soil-gourmet food village- is all set to become the highlight of the IFFI event and is set up in the forest park which is located opposite to the grounds where the film festival is scheduled to happen. Not just an insightful event for all the movie buffs, this year’s IFFI plans to be the favourite place for all foreign delegates and food aficionados.

Not just for the foodies, the Palate fest promises to be a great platform for all the eating joints and food tech companies as a lot of them are participating in the gala event. Chaayos, Delhi Chutney Co, Big Fat Sandwich, Thalassa are to name a few amongst the ones putting up stalls and mini restaurants at the gourmet food village.

Apart from the irresistible culinary delights, visitors at the event can also choose to attend cooking classes and mocktail workshops by the industry experts.

How can an event be completed without cultural activities and some energetic performances? An exquisite line up of merrymaking has also been planes including a few music concerts for the evenings.

IFFI begins on November 20 and more than 187 films from across 89 countries will be screened at the event in various languages.

The festival will be inaugurated by Information and Broadcasting Secretary Sunil Arora and Chief Secretary of Goa R.K. Srivastava and Vice-Chairman of the Entertainment Society of Goa Damodar Naik. Bollywood actor Anil Kapoor will be the chief guest for the opening ceremony on Friday and the attendees will have the pleasure of listening to the Oscar winning musician AR Rahman who is scheduled to perform at the closing night.

So are you ready for a mesmerizing movie watching and a delectable gourmet experience?