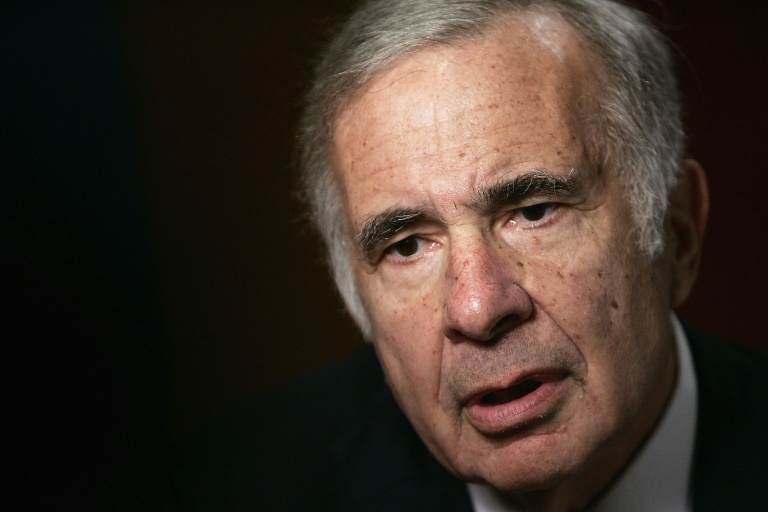 Activist investor Carl Icahn shed his stake in online marketplace eBay, opting to put his money instead into recently spun-off PayPal, according to a regulatory filing made public on Monday.

As of the end of September, Icahn held no stock in eBay but retained his entire position in PayPal, a quarterly filing with the US Securities and Exchange Commission showed.

The filing revealed that Icahn ended September owning a similar number of shares in Silicon Valley-based online payments service PayPal, which was spun off from parent company eBay in July.

Icahn successfully lobbied a reluctant eBay to spin PayPal off into a separate company, which began trading on the New York Stock Exchange in July.