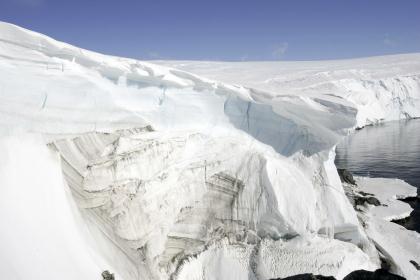 A team of scientists has explained the key to malaria’s rampant growth.

Scientists from The University of Nottingham have uncovered the role of cyclin, the protein molecule that drives the growth of malaria within mosquitoes.

The research, led by Rita Tewari and Dr Bill Wickstead in the University’s School of Life Sciences could pave the way to better understanding of how the malaria parasite thrives within its insect and human hosts and lead to potential new treatments.

Lead author Magali Roques said that this first functional study of cyclin in the malaria parasite and its consequences in parasite development within pathogen-carrying mosquitoes will definitely further the understanding of parasite cell division, which will lead to the elimination of this disease in the future.

Malaria is responsible for almost half a million deaths a year, mainly in developing countries. The parasite undergoes a complex life cycle that requires two hosts- a mosquito and a mammal.

The research describes the identification of three different types of cyclin in the parasite, followed by a more detailed analysis of the function of the ‘P-type’ cyclin which is closely related to cyclins found within plants.

The study is published in the scientific journal PLoS Pathogens.