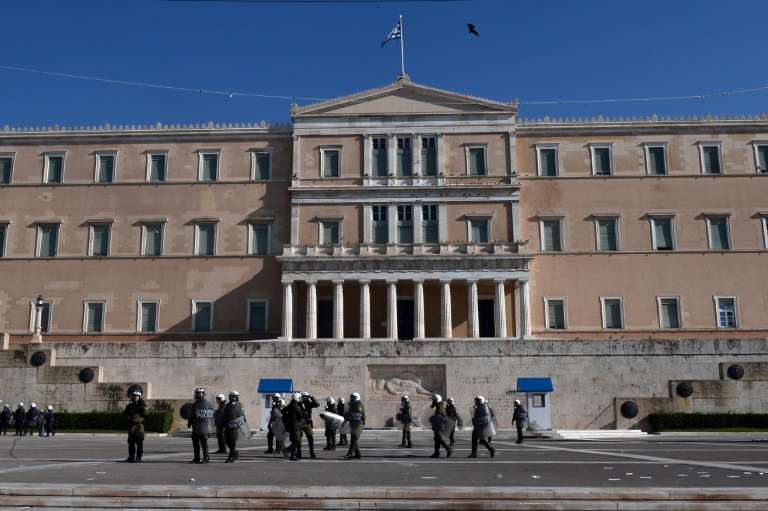 Greece announced Tuesday it has struck a deal with its international creditors to unblock some 12 billion euros in much-needed bailout loans.

“We have reached agreement on everything, including the 48 additional measures” that should allow the 12 billion euros ($12.8 billion) to be paid out on Friday, Finance Minister Euclid Tsakalotos told reporters after marathon talks.

“This is good news,” Eurogroup chief Jeroen Dijsselbloem said in a statement released in Brussels, adding that the funds would be paid once the Greek parliament adopts fresh reforms on Thursday.

“Upon the completion of the agreed conditionality and the implemented legislation, the Eurogroup stand ready to support the disbursement,” he said.

Greece in July accepted a three-year, 86-billion-euro ($93-billion) EU bailout that saved it from crashing out of the eurozone, but the deal came with strict conditions.

Athens has since adopted a number of the unpopular reforms but creditors have wanted it to do more.

Dijsselbloem, the Dutch finance minister, said that “substantive agreement has been reached on all outstanding issues” regarding the current steps that Athens must take.

The agreement covers streamlining home foreclosures, which the government was reluctant to accept in order to ensure a safety net for more vulnerable households.

A Greek government source said the compromise reached will protect around 60 percent of indebted households from having their primary residence seized.

The Greek government had sought to protect more than 70 percent of families at risk of losing their homes, while creditors had initially been willing to exclude no more than 20 percent from seizure.

The protections against home seizures come with strict conditions, with a review of procedures planned for 2019, the source said.

The government is to submit the agreed measures to parliament later Tuesday for a vote on Thursday, the minister said.

Eurozone officials are also expected to approve the agreement later Tuesday, ahead of a Friday decision to unlock the funds.

The funds include 10 billion euros to recapitalise beleaguered Greek banks.

After storming to power at the beginning of the year on a programme to free Greece from the restrictions of bailout programmes, Prime Minister Alexis Tsipras reversed course and accepted a new financial lifeline.

He won fresh elections the deal triggered, calling the bailout agreement a “painful compromise” and a “tactical retreat” that enabled the country to avoid bankruptcy and stay in the euro.