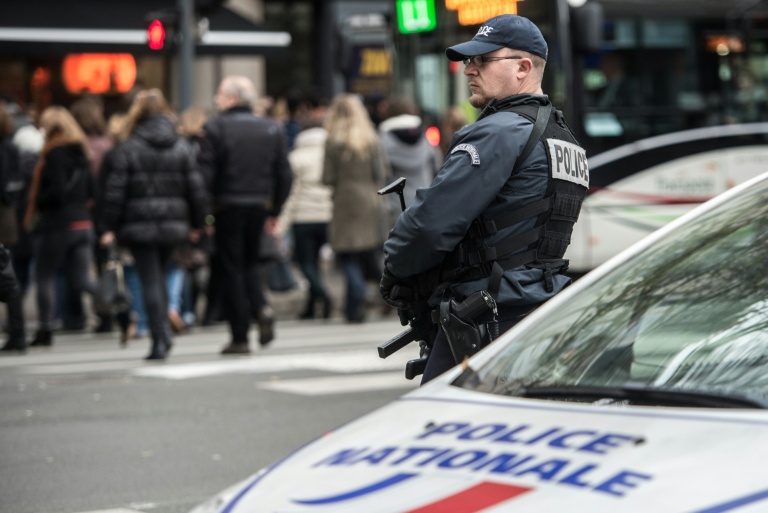 Authorities had made 23 arrests and seized 31 weapons including a rocket launcher in a broad sweep of raids across the country the previous day.