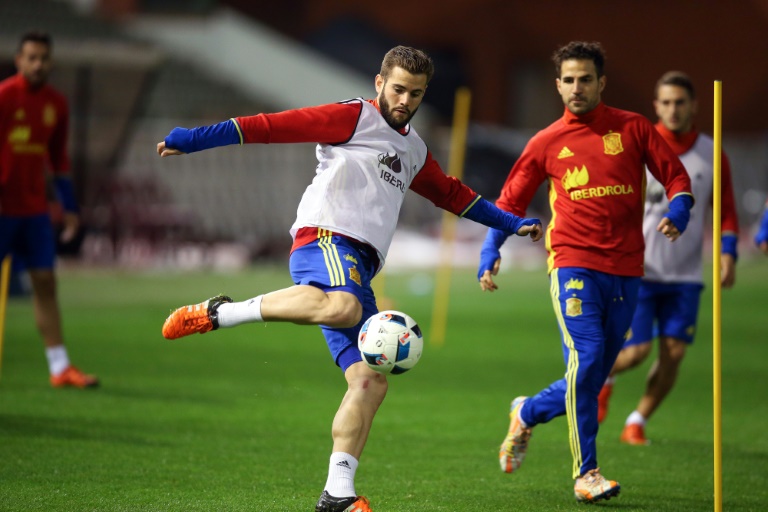 The football friendly between Belgium and Spain scheduled for Tuesday in Brussels has been cancelled on the recommendation of the national crisis centre following the Islamist attacks in Paris, official sources said.

The centre, under the interior ministry, recommended the cancellation of the match after the national centre for threat evaluation (OCAM) Monday evening raised the terrorist threat level to three, or severe, for the whole country, representing a possible and credible threat, according to a statement.