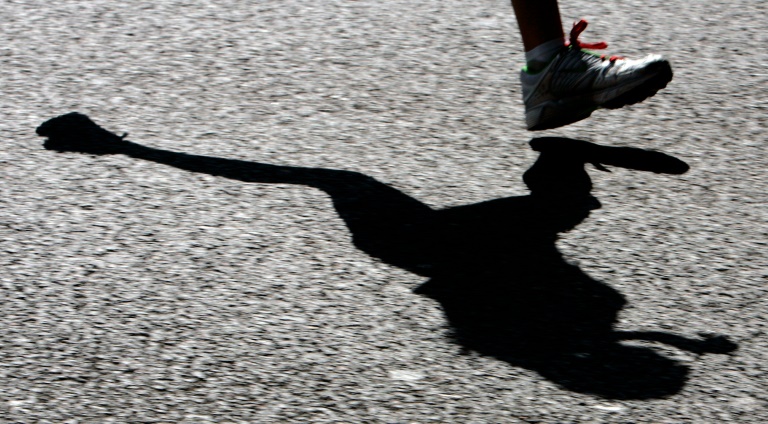 Organisers of a Bangkok run have apologised after they miscalculated the distance of a half-marathon, forcing runners to cover several extra kilometres (miles) though the sweltering city.

Participants wearing pedometers realised they had covered 27.6 kilometres (17 miles) instead of the standard 21.1 kilometres in Sunday’s early morning race.

“Our staff mistakenly marked a U-turn onto the course which added around six kilometres to the route,” said Songkram Kraisonthi of co-organisers the National Jogging Association of Thailand (NJAT) and Amazing Field.

“We admit our mistake and have apologised. Our staff worked hard but they were confused,” he said.

By way of compensation, runners will receive a special finisher shirt in recognition of the extra distance travelled, he added.

But the offer was not enough to dampen anger among runners who pilloried the organisers on NJAT’s official Facebook page.

“Will I recover from my leg ache when I wear the shirt you are sending?” said Thai Facebook user Poonwanat Peem.

While another runner called Montri described the event as an “embarrassment to the country”.

On its website, the Standard Chartered Bangkok Marathon is billed as a “world standard” race, where runners “will forget about the tiredness” as they snake through the city’s historic heart.

“The incident should not have happened… and we will take this mistake as a lesson for the future,” NJAT said in its official apology.