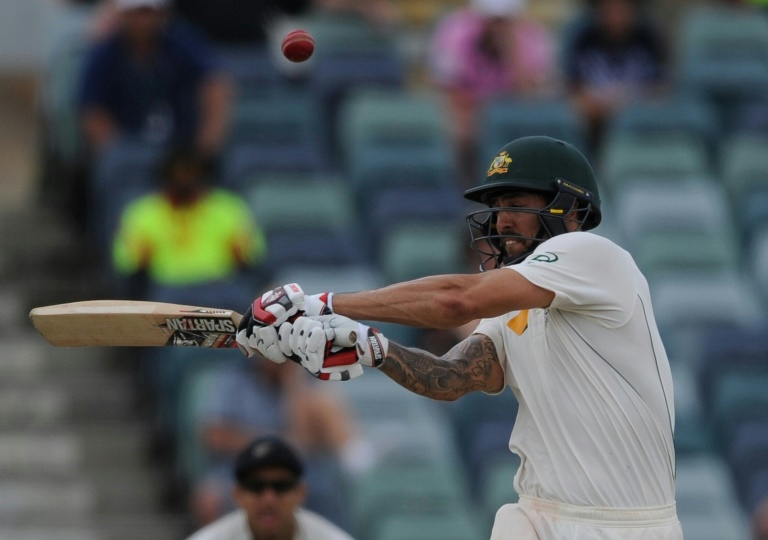 Australia and New Zealand drew the second Test in Perth on Tuesday, meaning the hosts retain the Chappell-Hadlee Trophy after they won the first Test of the three-match series.

New Zealand were set 321 to win in 48 overs on the final day and declined to chase the target, finishing on 104 for two from 28 overs when an early finish was called.