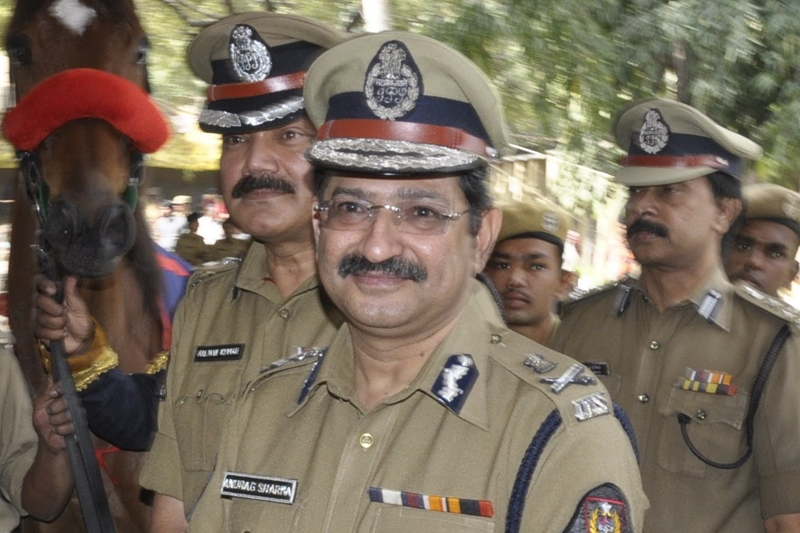 Hyderabad: Senior IPS officer Anurag Sharma, who has been serving as in-charge Director General of Police (DGP) of Telangana since its formation last year, has been appointed the regular state police chief.

A decision to this effect was taken today by the Telangana Government. Chief Minister K Chandrasekhar Rao signed the concerned file today, a release from CM Office (CMO) said.

Sharma was appointed in-charge DGP of Telangana after the new state came into existence on June 2 last year.

Sharma joined the IPS in 1982 and was allotted to the Andhra Pradesh Cadre.

During his service, he has held many important and sensitive posts such as Superintendent of Police of Ranga Reddy district, Group Commander (Operations) Grey Hounds, DCP of Old City in Hyderabad, DIG (Warangal Range) and also Hyderabad City Police Commissioner, among others.