Home Uncategorized All you need to know about the #ParisAttacks mastermind 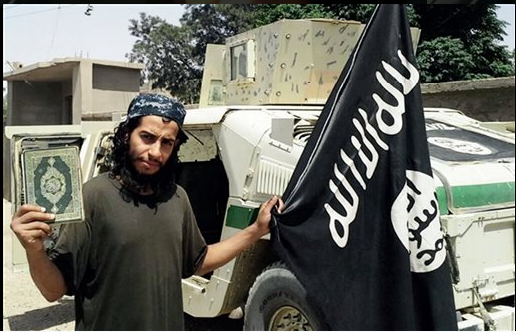 1. The Paris attacks were planned by Abdelhamid Abaaoud.

2. He’s a Belgian national, who’d from Molenbeek in Brussels.

3. He’s thought to be in Syria with the Islamic State.

4. He is the associate of Salah Abdeslam, whose brother was one of the suicide bombers in Paris.

7. He studied in one of Belgium’s top secondary schools – Saint-Pierre d’Uccle.

8. He was also the mastermind behind the foiled Paris train attack.

9. He had planned an attack in Belgium also.

10. He had also recruited his 13-year-old brother.

11. His father, Omar, has disowned him. “I am ashamed of my son. He has ruined our lives. Why in the name of God would he want to kill innocent Belgians? Our family owes everything to this country.”

12. One of his brothers said, “I could never imagine that my brother would do this.”