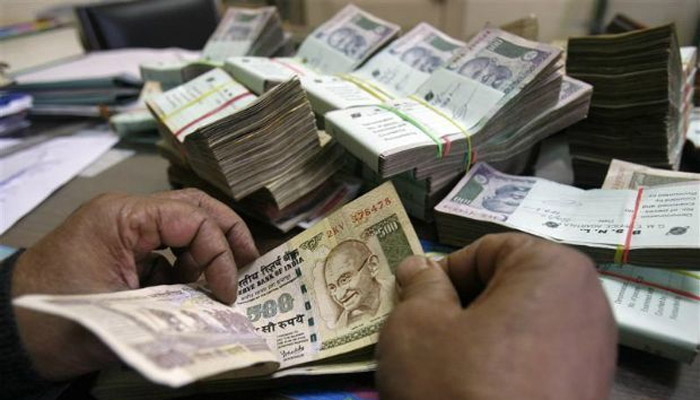 The 7th Central Pay Commission is likely to submit its final report to the Finance Ministry on November 20, the recommendations of which are due for implementation from January 1, 2016.

According to some reports, the 7th Pay Commission which is slated to benefit more than 48 lakh serving central government employees and 54 lakh pensioners, may recommend an average hike of 15 per cent hike in salaries.

The recommendation will need a nod from the Cabinet for its implementation. However, the move may earn the ire of government employees, as the reported hike is much lower than the 35 per cent salary hike recommended by the 6th Pay Commission in 2008.

According to estimates of the Bank of America Merril Lynch, a 15 per cent salary increase will hike the central government’s salary bill by Rs 25,000 crore—0.2 per cent of India’s Gross Domestic Product (GDP).