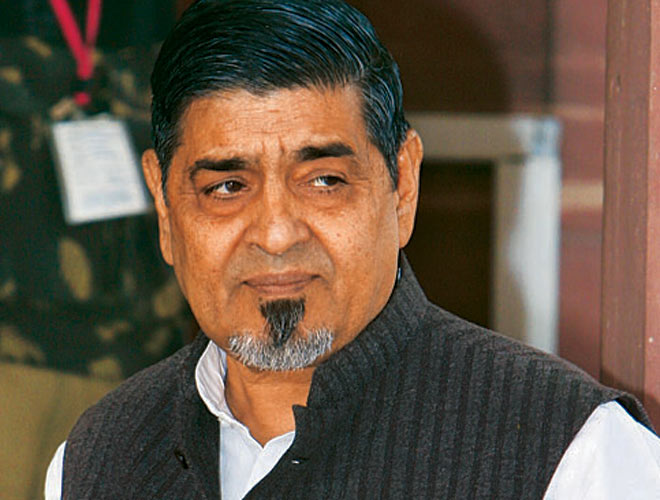 New Delhi: A Delhi court will pass its order on Tuesday on Central Bureau of Investigation’s (CBI) closure report giving a clean chit to Congress leader Jagdish Tytler in a 1984 anti-Sikh riots case.

Earlier, the CBI had twice given a clean chit to the Congress leader in connection with this case.

In April 2013, a sessions court had rejected the closure report and ordered the CBI to further investigate the killing.

The CBI filed another closure report on December 24, 2014, saying there was not sufficient evidence to proceed against Tytler.