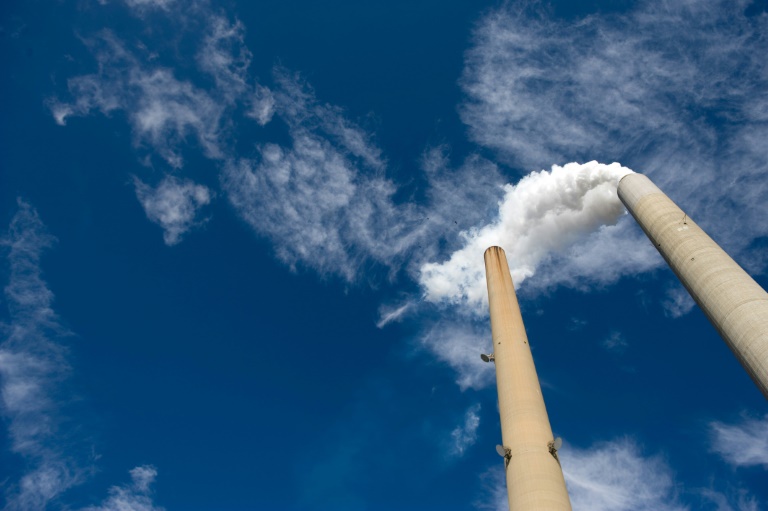 Leaders of the world’s top economies vowed to seek a deal to stave off catastrophic global warming at an upcoming UN conference in Paris, according to a draft statement drawn up Monday at a summit in Turkey.

Negotiators at the Group of 20 summit haggled though the night on the text of the statement as Saudi Arabia and India initially refused to include specific climate goals like curbing global warming to less than two degrees Celsius (3.6 Farenheit), sources said.

“Climate change is one of the greatest challenges of our time,” said the draft communique which is to go for a final review by leaders later in the day.

“We affirm our determination to adopt a protocol, another legal instrument or an agreed outcome with legal force,” at the COP21 talks, the draft obtained by AFP said.

“We reaffirm the below 2C degree climate goal..,” the draft statement added.

The climate meeting is being held outside Paris from November 30 to December 11 and aims to agree a new international pact signed by 195 countries to fight global warming.

France, with the backing of the European Union, is working furiously to make the climate talks a success and Paris officials bristled at the reluctance by certain countries at the G20 to include its basic objectives in the statement.

“At a certain point there was a feeling that we were not living on the same planet,” an exhausted European negotiator told reporters after more than 20 hours of talks with his G20 counterparts.

“The idea was to just state that the G20 countries will be committed to a regular process, to get to the numbers of the target, with regular steps that was the idea. This is common sense,” he said.