Home IJourno We are waging a war 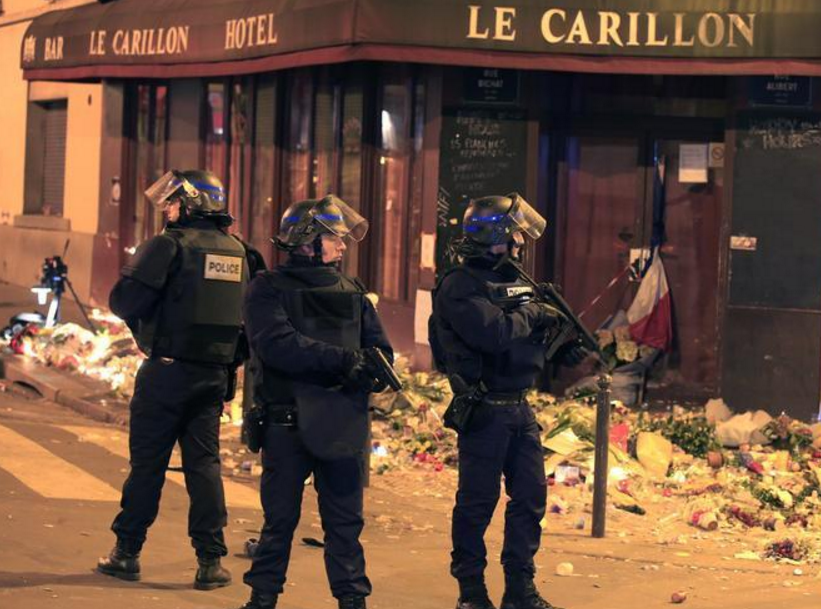 It is unfortunate that even though we have no problem in keeping up with changing trends and technology, we have somehow failed to recognise that the definition of ‘war’ has changed. While we have been making superficial efforts at peace – summits and handshakes make good photo-ops – the ‘us’ and ‘them’ has moved beyond political borders to religious and socio-economical differences. We can no longer identify the enemy by their nationality, and borders cannot keep the enemy out. The borders in the conventional sense no longer exist. Now, it is each person that can be conquered.

It is important to understand that like land, people too have strengths and weaknesses. An island is easier to protect than a landlocked country. Similarly, education, wealth, equal access to resources strengthen a person. Religion should play a similar role, but today, religions have become the borders we wage our wars over. We could bomb Syria, and decimate Iraq, but it is not the country or the religion that breeds murderers, they are bread due to weaknesses in certain communities which the world exploits, and then refuses the responsibility of, when hit back. ‘Muslims are terrorists’ is a notion that the world keeps alive, and that is the war that the world wages against muslims. It is not a war against terrorism or a war for peace, it’s a war against a community which due to overlapping differences has found itself sidelined; a war fuelled by the need to flaunt supremacy. In India, when a man is killed for supposedly eating beef, and the government refuses to raise its voice, it is war. In the U.S. when a boy is taken to the police because he built a clock, it is not precaution it is war. When nobody hears about bombings in Beirut until attacks in Paris, it is war. When war is declared it is almost childish to not expect some kind of response, and ‘terror’ is the response. Is it justified? Of course not, but it also not fair for the world to tearfully claim that it in no way has contributed to the current situation.

The lesson to be taken away from previous wars is that peace doesn’t just materialise; it needs to be created, in some cases imposed, and in all cases upheld, and until will find a way to create peace for every single community, the world will burn.