Home World Trump says would consider closing some US mosques 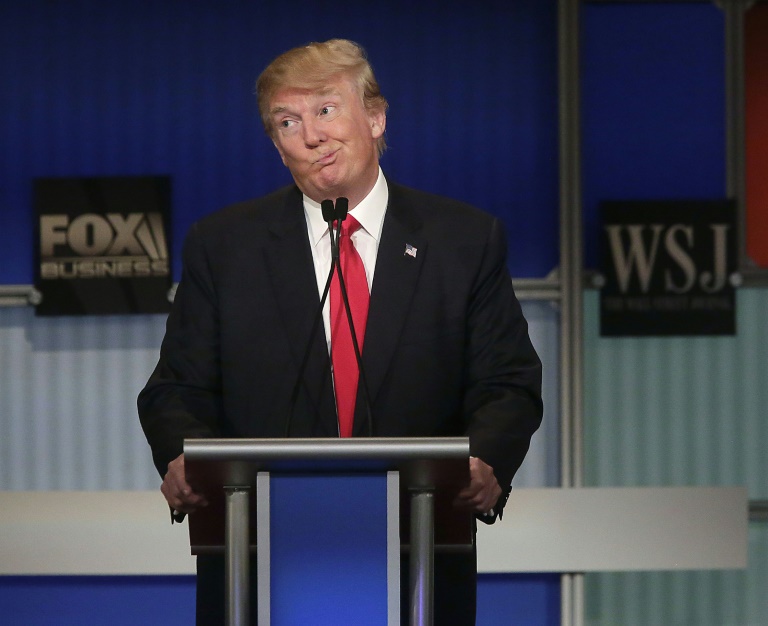 Billionaire Republican presidential hopeful Donald Trump said Monday that the United States should “strongly consider” shuttering some mosques as part of its efforts to prevent extremist attacks in the country.

“You’re going to have to watch and study the mosques, because a lot of talk is going on in the mosques,” Trump told cable broadcaster MSNBC after Friday’s horrific attacks in Paris that killed at least 129 people.

French Prime Minister Manuel Valls said Monday that radical mosques and groups that attack the country’s values should be shut down.

MSNBC asked if Trump would do the same in the United States if he were president.

“I would hate to do it but it’s something that you’re going to have to strongly consider,” he added.

Trump, who leads the race for the 2016 Republican nomination, pointed to the “great surveillance” that previous New York administrations had conducted on Muslim places of worship, particularly after the attacks of September 11, 2001, and suggested such monitoring should be resumed.

Trump’s Republican rivals for the most part have not openly recommended mosque closures. But in the aftermath of the Paris attacks, many have come out staunchly opposed to allowing Syrian refugees into the United States, citing security concerns.