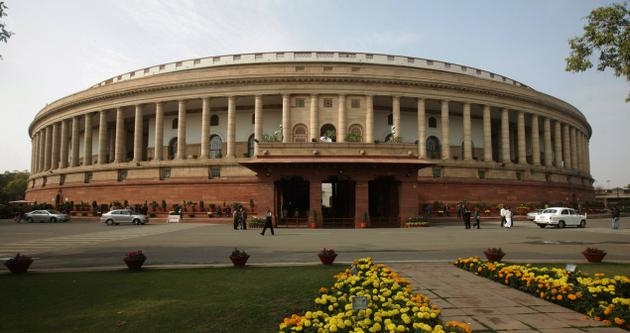 In the run-up to the Parliament winter session, opposition parties have started a coordinated effort to debate on the issue of ‘growing intolerance’ and ‘communalism’ and a passage of a resolution condemning such incidents.

“All the opposition parties are together in this fight against intolerance. Our party will also give notice today for debate on resolution on intolerance. Our effort would be to discuss it properly and get an answer from the government. That’s why this issue will be raise in both the houses,” he added.

Further stating on the upcoming winter session, National Commission for Scheduled Castes Chairperson P.L. Punia said the country needs to fight against communalism and Parliament is a platform where such issues are brought into.

“Today the country needs to fight against communalism. Parliament has been made so that issues can be brought into. There are so many issues such as terrorism, price rise, communalism, reservation and the pending bills all need to be resolved. Prevention of atrocity act should be passed in the Rajya Sabha,” Punia added.

The Winter Session of Parliament is set to commence from November 26 and end on December 23.