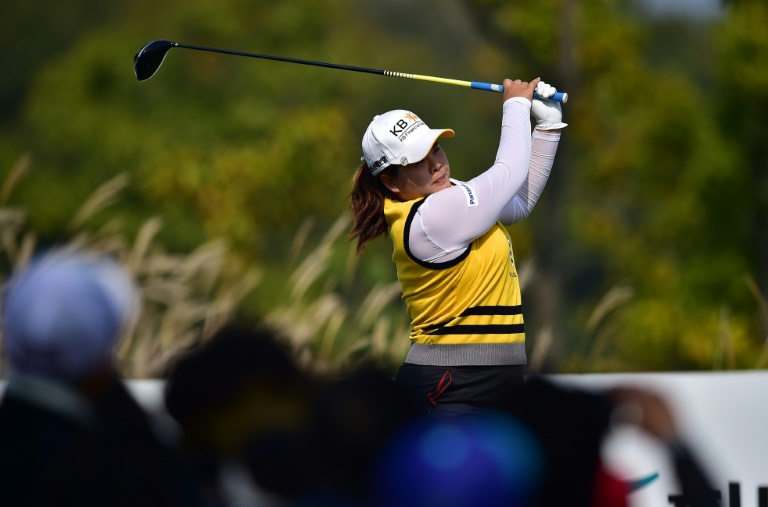 Park In-Bee capped her final round with back-to-back birdies to win the Lorena Ochoa Invitational, setting up a tantalizing showdown with world No. 1 Lydia Ko in next week’s season-ending Tour Championship.

The 27-year-old South Korean Park fired an eight-under 64 to reach a 18-under 270 total and finish three strokes ahead of playing partner Carlota Ciganda on Sunday.

Spain’s Ciganda closed with a 63 while US LPGA Tour rookie-of-the-year Kim Sei-Young, who was the other player in the final group, finished third, five strokes back of Park.

Park is playing her first event since withdrawing from the Blue Bay tournament on Hainan Island in China because of a cyst on her left hand.

Park needed to finish eighth or better this week to remain in the Player of the Year chase. She is aiming to take top honours for the LPGA season and to do that she needs to regain the number one ranking from New Zealand’s Ko.

Park also is chasing Ko for the most money won on the Tour this season.

Ko did not play this week. She and Park will square off at the season-ending Tour Championship in Florida, where Ko will be defending her 2014 title.