Home World ‘My govt has zero tolerance on corruption’ 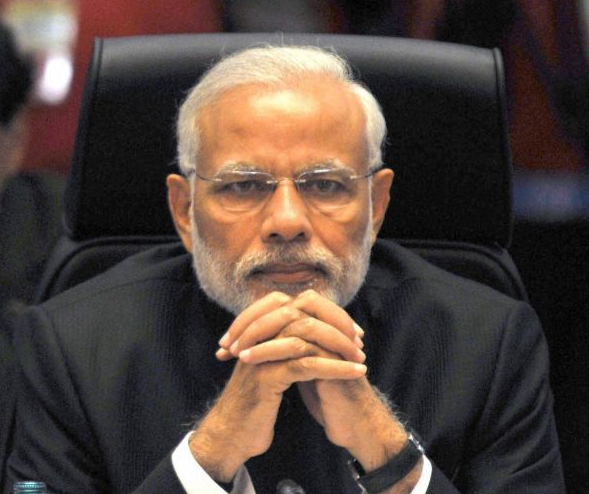 Prime Minister Narendra Modi has said that his government has zero tolerance on corruption and black money.

During his intervention at G-20 Session-II on Enhancing Resilience here, he said that his government has enacted a new law to deal with undisclosed assets and income kept abroad.

“We have also entered into a number of bilateral tax treaties. We have also launched an effective drive against domestic unaccounted money. We will soon bring out a legislation on public procurement,” he said.

“In India, Government and the Central Bank, are taking steps to further strengthen the financial and banking sector,” he added.

Prime Minister Modi commended the G-20 for its successful efforts to build a more resilient and open global financial system.

“As we work on this important issue in G-20, I wish to highlight a few points. We should bear in mind that higher capital requirements should not become a constraint on promoting financial inclusion or functioning of the banking sector in developing countries,” said Prime Minister Modi.

“Indeed, effective supervision and better use of technology can reduce capital requirements. Cyber security is important for the protection of the banking infrastructure. IMF should remain a quota based institution and not depend on borrowed resources,” he added.

He expressed hope that the ratification of the reforms of 2010 in the United States would be completed at the earliest.

Prime Minister Modi also congratulated the Turkish Presidency for delivering the Base Erosion and Profit Shifting package for endorsement within the agreed timeframe.

Prime Minister Modi welcomed the promotion of transparency and integrity in the private sector and said that greater international cooperation was needed for return of illicit money to the country of origin.

“We must address the barriers of excessive banking secrecy, and complex legal and regulatory frameworks. We must also deepen cooperation against terrorism financing, including through targeted financial sanctions and more effective counter-terrorism financing tools. Country specific reports of FATF should be shared and FATF should work out a mechanism to work with deficient countries,” he said.