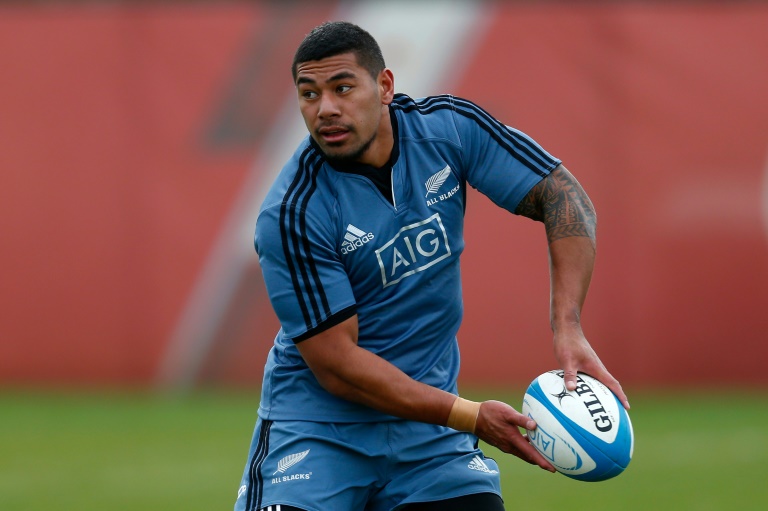 All Black full-back Charles Piutau led a free-running and defensively sound Wasps to a vital 33-6 hammering of three-time European champions Leinster in their opening Pool 5 fixture on Sunday.

In a Champions Cup pool that also includes reigning three-time champions Toulon and Bath, last season’s English Premiership runners-up — with only the winner guaranteed of progressing to the knock-out phases — away wins are like gold dust.

“It’s a great achievement for the team,” Piutau told BT Sport after the three tries to nil victory, the first for an English side against Leinster in Dublin in the European Cup since London Irish in 2009.

“We had composure and didn’t panic in defence. We knew we had to be patient and when we had our opportunities we made the most of them.”

Wasps coach Dai Young, whose side host Toulon next week, added: “It was our day today without a shadow of a doubt.

“The plan wasn’t to defend for periods like we did, but we worked for one another … and came out the other end.

“I don’t think they played poorly today, I think we didn’t let them play.”

An early Ruaridh Jackson penalty handed Wasps the lead before Sexton hit back with two of his own as Leinster camped out in the Wasps’ half.

Jackson levelled the score in the 20th minute of a hard-hitting encounter.

Dave Kearney was on hand to produce a great try-saving tackle on once-capped All Black winger Frank Halai, who looked a real handful alongside fellow New Zealander and man-of-the-match Piutau.

Centre Elliot Daly stepped up to nail a long-range penalty to restore the visitors’ lead as Leinster infringed when trying to play their way out of their own 22m area.

Kearney was made to pay for a cruel bounce from a Joe Simpson box kick, electric winger Christian Wade skipping past the Ireland winger for a simple dot down, Jackson getting the extras.

Wade was guilty of a knock-on on the stroke of half-time with a clear run-in to the tryline ahead of him after great work by Wasps No.8 Nathan Hughes.

Wasps got the ideal start to the second period, livewire scrum-half Simpson scorching over for the team’s second try after a smart break and offload from Halai.

Jackson’s conversion took Wasps out to 23-6 to leave Leinster a mountain to climb in the final 30 minutes.

That was compounded after an elementary mistake by Leinster saw replacement Jack Conan pick up a Kearney knock-on of a long-range Daly penalty kick in an offside position, Jackson making no mistake with the second opportunity in front of the posts.

Piutau was credited with a third try for Wasps after collecting a rebound from Sailosi Tagicakibau effort that fell just short of the line, the All Black perfectly placed to pick up and cross the whitewash, replacement Alex Lozowski converting to wrap up a convincing victory.

Later on, Welsh region Ospreys hit back from a 10-6 half-time deficit to beat Exeter 25-13.

Exter had been the better side before the break with James Short going over for their only try but they were overrun after half-time.

Simon Zebo’s try five minutes from time ensured Munster earned the bonus point in their 32-7 Pool 4 victory over Treviso, while Northampton laboured to a 15-11 victory over Scarlets in Pool 3.