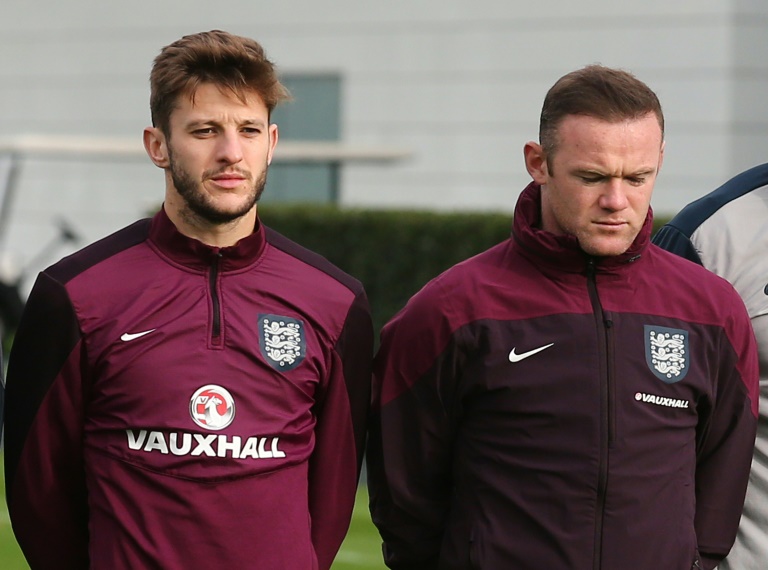 England’s football squad joined a Europe-wide tribute to victims of the Paris terror attacks ahead of their friendly against France in London on Tuesday.

The 20 fit England players, together with the coaching staff, stood for a minute’s silence at 11:00 am local time (1100 GMT) before they started their training session at Tottenham Hotspur’s training ground in England, north London, on Monday.

Similar silences were observed at the same time in major cities all across Europe.

After a series of attacks across Paris on Friday that left at least 129 people dead, there had been speculation that Tuesday’s match between England and Euro 2016 hosts France at London’s Wembley Stadium might be called off.

But a spokesman for the French Football Federation told AFP on Saturday: “After talks with the English FA who assured us there was no particular risk in holding the match, we decided to go ahead.”

FA chairman Greg Dyke, confirming the game would be played as scheduled, said: “We will use the opportunity to pay our respects to all affected and also to express our solidarity with the people of France.”

His words were echoed by England manager Roy Hodgson, who said the match would be a chance to show that the “football world is united against these atrocities”.

Meanwhile England fans have been encouraged to join with travelling supporters in singing ‘La Marseillaise’ when the national anthems of both countries are played before kick-off.

The cousin of France midfielder Lassana Diarra was one of those killed, while the sister of his team-mate Antoine Griezmann escaped unhurt from the assault on the Bataclan concert hall.

France coach Didier Deschamps was due to hold a press conference at Wembley later Monday before his squad’s training session at the ground.

Deschamps’s side will be looking to record a sixth straight win following their 2-0 victory over world champions Germany.

For England, the match is a chance to return to winning ways after their 15-game unbeaten run was ended by a 2-0 loss away to European champions Spain in Alicante on Friday.

Manchester United winger Jesse Lingard trained with England for the first time on Monday after injuries to Michael Carrick and Jamie Vardy saw him called into the squad on Sunday.